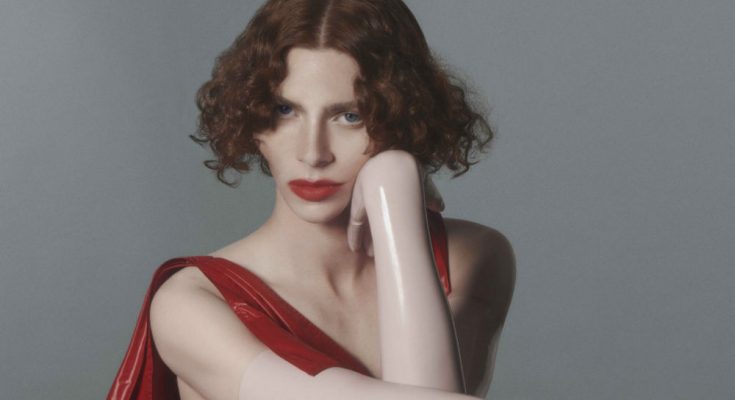 This past Saturday (January 30), the world lost one of its most creative and forward-thinking artists: SOPHIE. The avant-garde producer, known for hyper-active and tangible sound textures, worked with a variety of artists: Charli XCX, Vince Staples, Madonna, and many, many more. Grammy-nominated and widely recognized and appreciated, SOPHIE sounded like the future. The musician’s sound was instrumental in the formation of the current pop landscape, yet SOPHIE still remained an “underground” artist. For those unfamiliar with SOPHIE’s unique sound, here are ten songs that defined the artist’s career:

“Nothing More to Say/Eeehhh” by SOPHIE

The first release from the artist contains two euphoric house songs, guaranteed to make you dance. Although not as distinctive of a sound as SOPHIE is known for, these songs laid the foundation for one of the most interesting music careers of the past decade.

Perhaps one of the producer’s most well-known songs, “Bipp” finds SOPHIE exploring a new and never before heard sound that is defined by a tangible and textured effect that is arresting the moment you hear it.

The conception of hyperpop can be attributed to SOPHIE and the world of PC Music. “Hey QT” found SOPHIE discovering the foundational sound of what is now called hyperpop and is an exemplary illustration of SOPHIE’s exciting sound.

Taking the sound heard in “Bipp,” “Lemonade” contextualizes SOPHIE’s sound into the world of consumerism. Featured in a McDonald’s commercial, the song was one of the public’s first introductions to the sounds of SOPHIE.

Before the release of “Vroom Vroom,” Charli XCX was your standard pop star: big producers with a well-known sound. However, after taking some time to find her true voice, Charli XCX discovered SOPHIE and the modern hyperpop anthem, “Vroom Vroom,” was born.

No one expected SOPHIE to crossover into the world of hip hop, but Vince Staples’ “Yeah Right” proves the producer’s incredible adaptability. Featuring SOPHIE’s iconic metallic percussion, “Yeah Right” is one of the best rap songs of the last decade.

“It’s Okay to Cry” by SOPHIE

A song by the young UK experimental pop duo, Let’s Eat Grandma, “Hot Pink” reminds the world of what makes SOPHIE’s music so fun: its lack of predictability. Building to the chorus with a light synth pop, the hook drops out from below the listener, opening up to harsh and loud industrial sound. “Hot Pink” is pure fun.

Another single from Oil of Every Pearl’s Un-insides, “Faceshopping” is not for the faint of heart. Taking ideas of consumerism, SOPHIE extorts the lyrics over a heavy industrial beat, sending chills down the spine of the listener.

One of the last tracks from SOPHIE’s album, “Immaterial” is a fantastic reminder that at the core, SOPHIE is a pop star. “Immaterial” is a blissful pop song reminding the listener to “be anything [they] want.”

SOPHIE defined labels. The artist’s music transcended any genre and the sound stretched far and wide. SOPHIE will always be remembered in the way the musician’s music made people feel. SOPHIE allowed people to live their lives freely, free from any judgement the world tried to cast. Rest in peace SOPHIE.