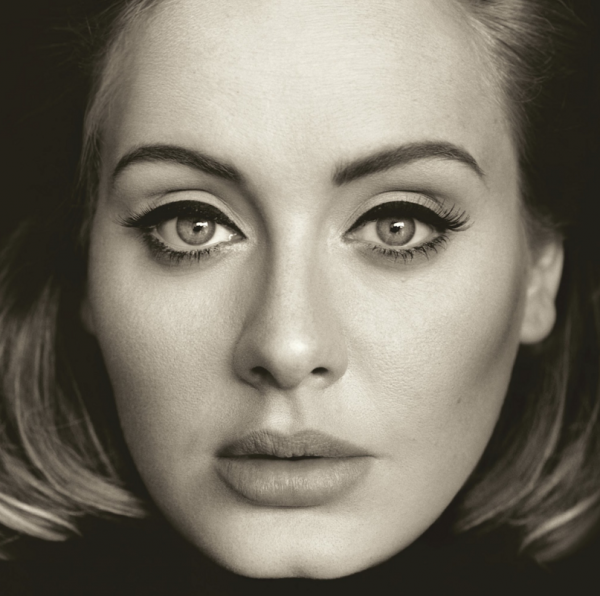 Adele may not have released an album in four years, yet it feels like she never even left. When Adele released 21, the world was ready for her brand of premium pop. With 25, the world is ready for more Adele. The songs on 25 are much more blissful in a quiet, collected way than anything on display with 21. Adele seems ready to show us more positive sounds of her career. This is exactly what makes 25 the best Adele album thus far.

25 is filled to the brim with amazing songs that feel perfectly thought out and executed. Each song is a story that feels as close to Adele’s heart as the next one. The stand-out song of the album for me is “Sweetest Devotion.” Not only does this song give us a happy sense that Adele so desperately holds back, but also finishes the album’s narrative of heartbreak and recovery.

The release of 25 is making me put something in my review that I usually would not; I am pleading for everyone that reads this review to go and purchase the album. The cynical side of music fans will tell them to not buy the album because Adele is not allowing her album to stream. I am telling everyone now that this is not only a beautifully constructed work of art, it is one of the greatest albums of all time. Supporting art like this is crucial to the survival of great music.