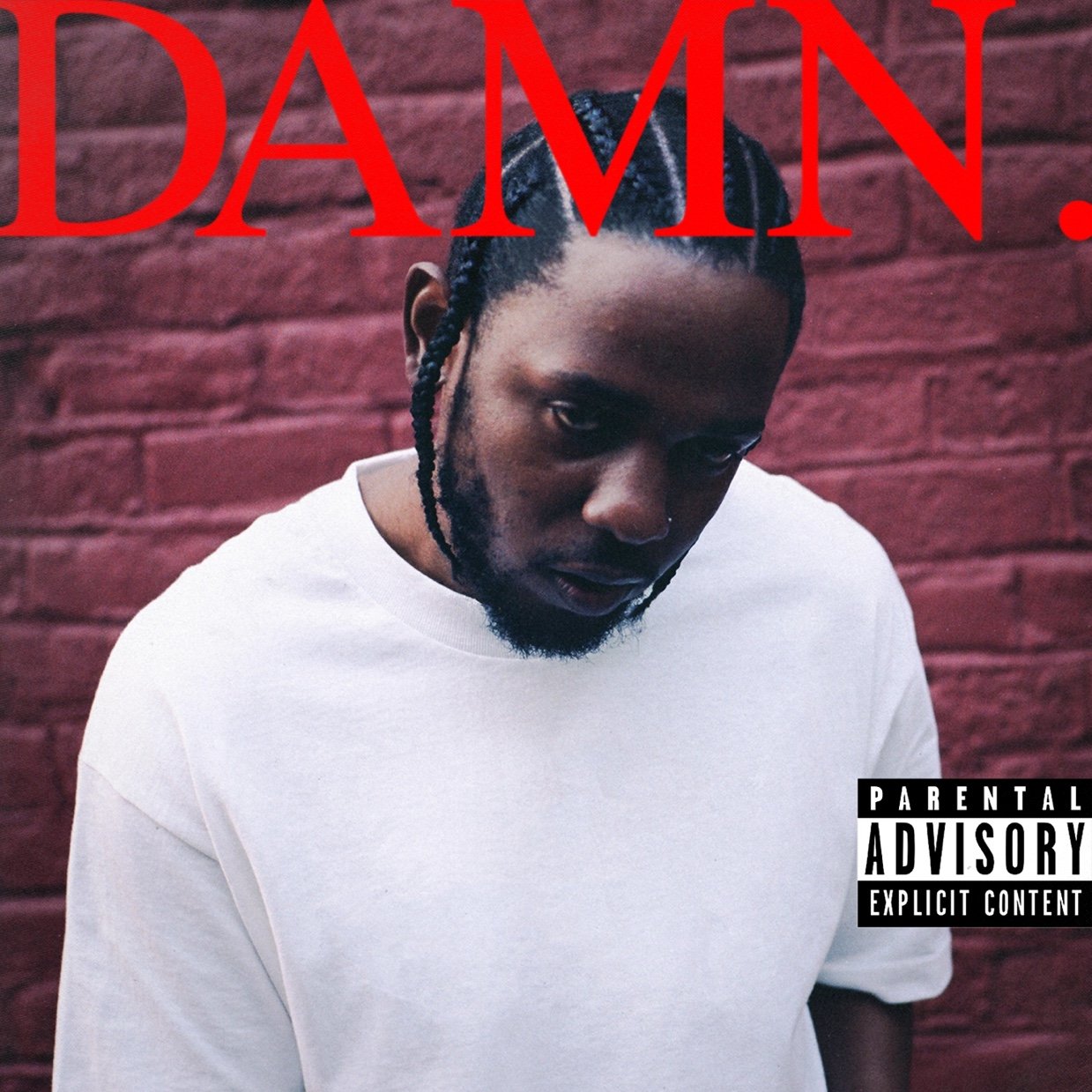 Hot DAMN. Kendrick elevates his presence after 2015’s To Pimp a Butterfly and last year’s Untitled Unmastered, and this time its Kendrick versus the world and ultimately versus himself with full exposure and no remorse. Considered one of the best rappers in the game today, Kendrick extends his voice to spit at Trump and Fox News, all while reflecting on his own theories. Head forward and mind woke, Kendrick sways with slick melodies to go at oppression, all-encompassing of his experience as a black man in America. 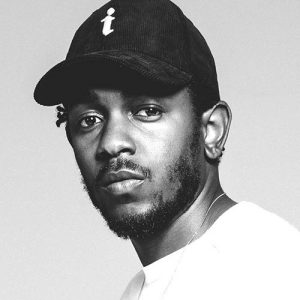 Kendrick’s albums have a good rep for his storytelling abilities, as he brings clips and samples to reel us into his world in sculpting it vivaciously, having us live vicariously through each track. The straight up rap on DAMN take stabs at every word, though staying steady and never losing sight of himself. The album can be conceptualized around self-realization and identity, though takes a moment to still appeal to the radio audience, featuring Rihanna on “LOYALTY”, and “LOVE”, a melodic ease between Kendrick’s girl as his muse and Zacari’s falsetto in par with his thoughts. It goes along with the preceding track, “LUST” as they are on different planes of emotion and the levels that these emotions reach. Both tracks next to each other contrast in content and sound which reflect through that transition.

The pounce and bounce of tracks like “HUMBLE” and “XXX” featuring U2 is quick with grit, highlighting Kendrick’s ability to deliver clean and articulate rhymes, busting out with his own ambitions and desires to simply explore himself. The album’s last track, “DUCKWORTH” is the piece of resistance and the closing act, bringing together the narrative that we continued getting snippets of throughout the entire album. Duckworth is Kendrick’s legal surname, and in “DUCKWORTH” we explore some of his history, providing an anecdote about his father and his absence in helping him navigate in his hometown: Compton. Kendrick reflects on choices and the weight of his perspectives sways in and out as he recognizes the effects of his surroundings. The last gunshot goes off, and the album effortlessly loops back to its beginning, in a way, bringing back those experiences and snapping back into where it all began.