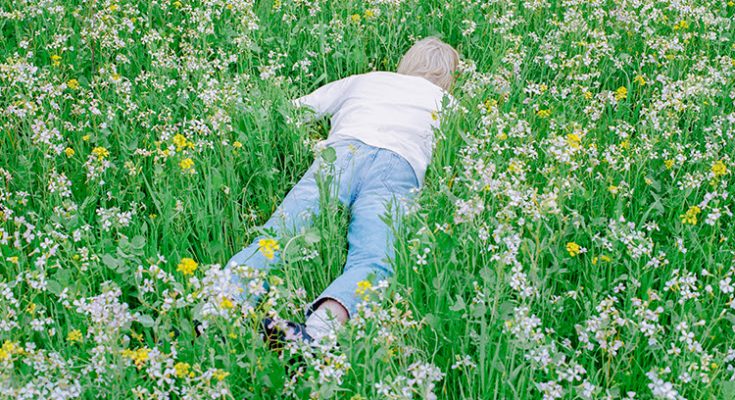 If you are unfamiliar with Porter Robinson, he is one-of-a-kind in the electronic music scene. With the release of his album Worlds in 2014 and the globally popular collaboration with Madeon titled “Shelter”, Robinson was able to capture the hearts of listeners around the world. Taking odes from anime and different Asian cultures, Porter Robinson brought a whole new realm to dance music almost a decade ago. The artist then went on to experiment and pursue a side project (as many electronic music artists like to do), under the name Virtual Self. He even went on to create his own music festival in 2019 called Second Sky. The artists had not let out music since Worlds, after admitting his struggles with depression. He remained rather private and abstained from releasing music, until his long-awaited return in early 2020. The single “Get Your Wish” brought hope and a promise of a new album in the works from Porter.

The day has finally come, and Nurture has been released, giving fans a story of triumph and hope. The whole album from the songs to the album cover, to the accompanying Spotify imagery is a triumphant breath of fresh air (fitting that it came out on Earth Day). The album encompasses Porter’s survival of his struggle and listeners can feel and relate to this jubilant story.

The album begins with sounds of nature, and the sounds of new beginnings. “Lifelike” brings symphonic sounds with even hints of folk music to Porter’s signature sound. Right off the bat my heart felt full and I was excited to hear more. It gave hints of what the album had to offer, similar to the opening credits of a movie.

This story then lead into the recently released singles from Robinson. “Look at the Sky” was a perfect first lyrical song to the album. It blasts off with familiar Porter sounds, and a hint of island drums. These positive vibes intertwined with the lyrics “Look at the sky, I’m still here, I’ll be alive next year,” makes it clear of the artist’s victories and hope for the future.

Some of my favorite songs, which might sound like absolute nonsense to those who are not fans of electronic or experimental music, are “Wind Tempos” and “Dullscythe”. These are both mostly absent of lyrics and a story left to the ear of the listener. They are filled with the sounds of strings, chorus vocals, piano, and delightful electronic disruptions. There are breaks in the melody, almost like the sound is breaking up as the listener yearns for more.

Pure comfort and content comes as the album winds down with “Something Comforting” and “Blossom”. Bringing the album back to the story of happiness and the ability to overcome, “Something Comforting” sounds like how a hug would feel. The sweet sounds of piano, strings, electronic buildup, and encouraging lyrics are accompanied with the sound of deep breaths of relief at the end. “Blossom” is sort of a heart wrenching ballad between two lovers. It sounds like there are two people talking to each other softly and wishing a sweet goodbye. Something that may come with championing depressive battles is letting go of people and things that once brought us happiness. This song softly delivers us a loving goodbye with the simple strung of a guitar, and a feeling that we may all be too familiar with.

Finally, “Trying to Feel Alive” brings us to a perfect end. The credits are rolling! The finale of these 14 songs brings together a little bit of everything from the album and we are asked “do you feel better now?” while being filled with joy for the future. The end seamlessly transitions back into “Lifelike”, which I always think is the sign of a great album and makes you want to listen on repeat because there is truly no end in sight.

There is much appreciation for artists that so willingly pour their raw emotions into a project. There are times where the music we hear doesn’t speak to the humanity the artist has. There is the music that makes you want to jump around and dance, and the music that you just want to just listen to while you lay in bed and stare at the ceiling. Porter Robinson has the ability to combine both with pure dance music energy with meaningful messages. Fans of all music can gain something from this album and appreciate the story of Porter Robinson.