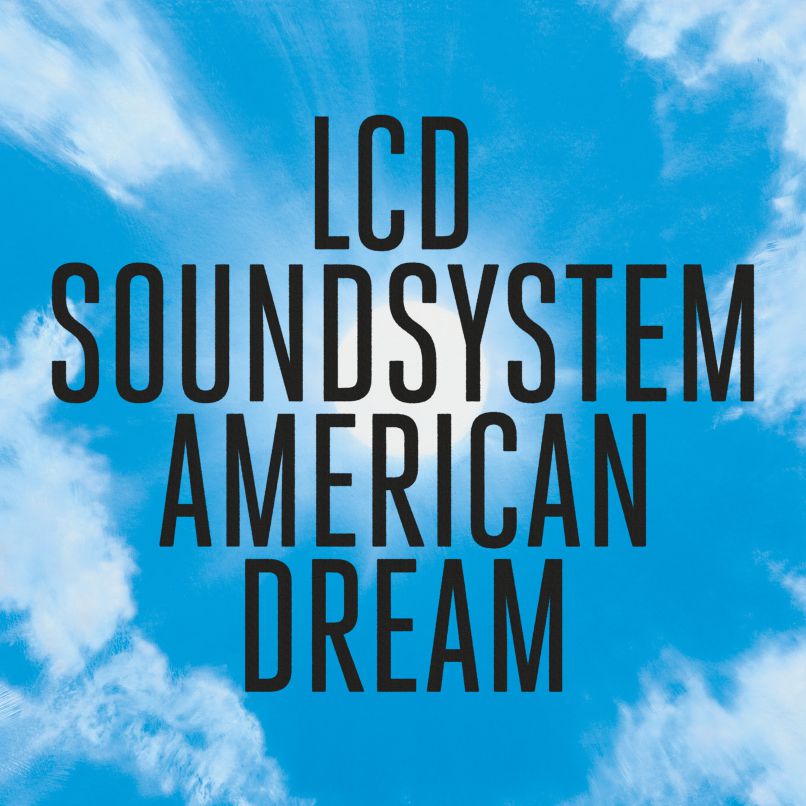 Two months ago, LCD Soundsystem released their newest album american dream. It’s a stark contrast to LCD’s previous works. Gone are the days when frontman James Murphy would quietly complain about his failing friendships behind a powerful bass drop that made even the coolest of kids dance themselves clean. The synths are still pulsing but the tone has changed. After a five year hiatus, LCD Soundsystem is back with Murphy’s sobering response to troubled pasts, ruined relationships, and lost heroes.

“Oh Baby” opens the album with Murphy serenading a failed love, accompanied by an ethereal, dreamy haze. Although celestial sounding, the track is weighed down with a dominant bass synth and the heavy lyrics of a breakup. Yet the track truly shines when cascading synths shower Murphy’s crushed vocals, leaving the listener dazed and slightly heartbroken. This theme of a nagging past is carried throughout the album. In “i used to, crashing, high pitched synths echo against Murphy’s eerie cry as he sings of a haunting younger self. However, unlike previous releases, Murphy is extremely personal and opens up about his struggles, specifically with failed friendships.

Half way through the album and the track “how do you sleep?” appears. Clocking in at 9 minutes, this Joy Division inspired, sprawling song tears apart Tim Goldsworthy –  a former friend and partner of Murphy’s record label, DFA. Murphy and DFA sued Goldsworthy for $100,000 due to a disappearance of funds. During this vengence track, Murphy takes his frustration and uses it to expertly sting with lines like, “Whatever fits in your pockets you’ll get your dues”.

Although the lyrics on “how do you sleep?” are meticulously used, other tracks fall short with their scarcity of witty, clever lines that LCD set as a standard on their previous releases. This, and a lack of fresh spunk throughout the album, are clear signs that Murphy may actually be “losing his edge”. Don’t blame the darker subject matter for the album’s absence of energy. In past works, LCD has been able to combine lyrics of loss with head-bobbing, interesting instrumentation that makes you wonder if you should be dancing or if you should stop to contemplate life (see the track “Someone Great” from their second album, Sound of Silver).

However on tracks like “tonite”, LCD’s best aspects are revived. A rambling Murphy spills his thoughts on modern radio hits while a funky, repetitive beat keeps the listener’s toes tapping. This track, accompanied with a music video is the closest resemblance of LCD’s past works. This isn’t to say that american dream fails to compete with their previous releases. Simply, an aged Murphy is no longer shying away from his darkened past and he wants you to feel its effect. The album’s closer, “black screen”, is a tribute to the late David Bowie – a huge inspiration and friend of Murphy’s. Bowie’s influence has always been noticeable in Murphy’s work, but it has never been so clear as on american dream. In an interview with Lauren Laverne from BBC 6 Music, Murphy revealed that Bowie convinced him to re-form the band. With the weight of a lost hero, “black screen” closes the album with a melancholy piano solo. It’s a perfect ending that shows doubters that LCD Soundsystem isn’t just back for the money nor has Murphy’s finely tuned ear dulled. american dream reveals that time is no longer something to poke fun at, it’s a powerful force that’s resulted in shattered dreams, lost loves, and heartache. Murphy, once again, demands to be heard – for his message to get through to the youngsters. His spot in history is righteously earned with LCD Soundsystem’s newest edition to their discography that’s mixed with dread, loss, and pulsing beats.