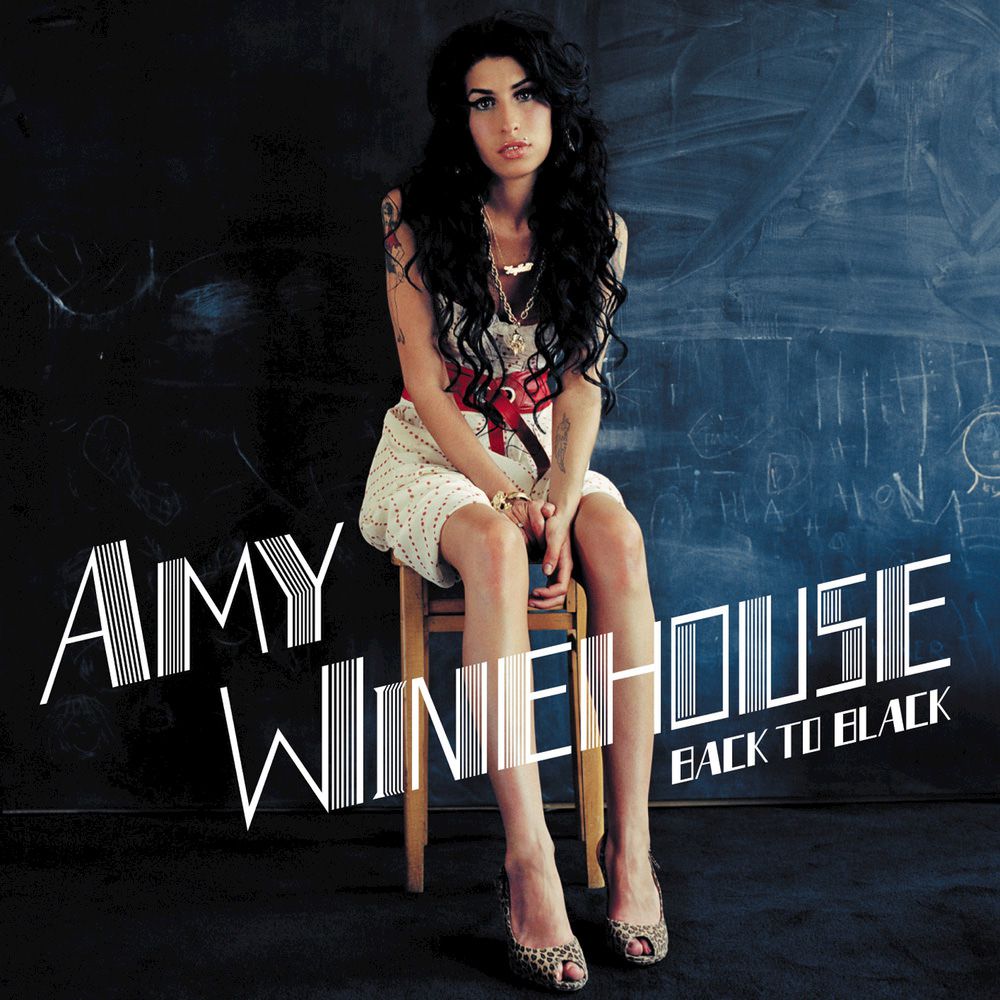 Though released twelve years ago, British artist Amy Winehouse’s “Back to Black” has a much older feel. This blue­sy sophomore album calls back to the soul music of the 50’s and 60’s, with artists such as Frank Sinatra and Ella Fitzgerald noted as particularly influential. Fans of the singers and the musical era will appreciate Winehouse’s fresh­faced rendition of the genre.

Several of the album’s tracks enjoyed popularity as singles, but none quite encapsulate Winehouse’s trademark mix of jazzy vocals and topical subjects as “Rehab.” The song’s fuzzy earworm of a chorus begins “They tried to make me go to rehab / I said, no, no, no.” It’s a heavy subject (and made heavier within the context of the singer’s alcohol poisoning­related death), but Winehouse lightens it with her catchy songwriting. Lyrics such as “I’m gonna, I’m gonna lose my baby / So I always keep a bottle near” are offset by the more tongue­in­cheek rhyming of “I didn’t get a lot in class / But I know we don’t come in a shot glass.” The coupling of the current with Winehouse’s unabashed, familiar delivery makes “Rehab” a song worthy of that early­morning walk to class.

Of course, it is impossible to do “Back to Black” justice without discussion of its titular track. Indeed, its interesting pairing of 50s/60s soul and modern­day rap influences warrant conversation alone. Few songs could carry such a bridge, but Winehouse manages it. “Back to Black” maintains the blue­sy instrumentals of the album’s other tracks while injecting slang lifted straight from rappers. As Winehouse croons “Yeah, trigger fingers turn to Twitter fingers” or “You still ain’t did shit about the other one,” it’s difficult to imagine that such a song draws influence from the likes of Dinah Washington. Though that’s precisely Winehouse’s charm. Her ability to pull form genres so opposite and then create impassioned pieces such as “Back to Black” speaks to the quality of her musical craft.

Songs such as “You Know I’m No Good,” “Love Is A Losing Game,” and “Tears Dry On Their Own” also merit more than just one listen. Here is Winehouse at her most impassioned as she belts out stories of love lost and love missed. They’re jazzy, contemporary twists on the 50s era love song that fans will appreciate. Even the more jaded can derive pleasure from “Tears Dry On Their Own.”

In its entirety, Winehouse’s “Back to Black” is an album that bucks genre norms. In refusing to settle itself neatly into old­time soul or modern rap, “Back to Black” possesses the same rugged, unconventional charm as its late creator. For those craving nostalgia with an edge, Winehouse’s final album should definitely feature in your Spotify circulation.