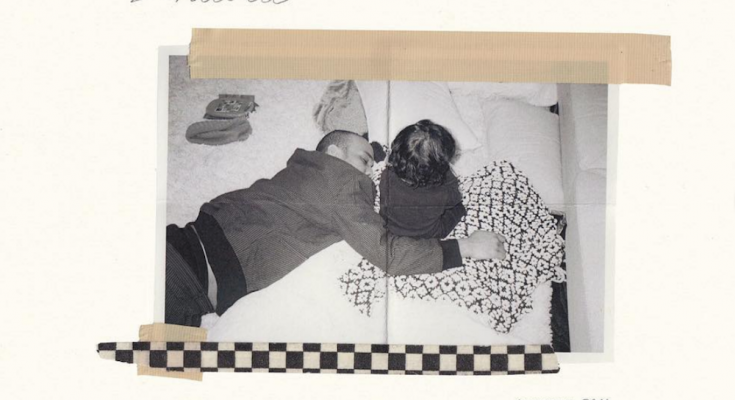 Anderson .Paak had a busy 2018. Not only did he record his long-anticipated, third studio album, “Oxnard,” but also recorded enough material for a fourth album to be released soon after. Keeping with .Paak’s trend of naming albums after Californian cities, this latest record is called “Ventura” and it’s supposed to be the smoother, more R&B influenced of his two latest releases. Having such a prolific musical city as the title of your album sets my expectations high, but .Paak may have reached them anyways. While I don’t think this album is as shockingly good as “Oxnard” was when I first heard it, after a few listens through “Ventura” I’m convinced it is still quite an impressive accomplishment.

.Paak does what he can to shake up the formula that is the vintage R&B/pop crossover hit, but there’s only so much you can do before some tracks start to stray from that genre label. The second single, “Make It Better,” manages to stay in that lane and delivers a pretty cute track. I’m sure I’ll begin to see how formulaic it is after more and more listens, but right now it’s the perfect track to put on when you want to pretend you’re in a rom-com.

Some of the less pop-centric tracks like “Winner’s Circle,” “Reachin’ 2 Much” and “Chosen One” really do showcase what’s so great about Anderson .Paak. The future-funk first half of “Reachin’ 2 Much” wasn’t something I expected after hearing the track prior, but I’m happy it’s on here. The beat sounds like a something off of a George Clinton 7 inch and .Paak’s chaotic drumming and vocals somehow fit the instrumental perfectly. “Winner’s Circle” is another great track with an insanely funky chorus and some buttery smooth verses that culminate into a great song. Anderson is at the top of his game when it comes to flows this album. His voice is rough and soulful and his staccato style rapping at the end of “Chosen One” proves he can ride a beat really well.

Just like on “Oxnard,” .Paak dedicates a couple of verses to criticism of the president. Bars like, “If they build a wall, let’s jump the fence, I’m over this” and, “But when I finally took a knee / Them crackers took me out the league” detail a few of the problems .Paak has with the president including his plans for a Mexican border wall and his targeting of former NFL quarterback Colin Kaepernick. Paak did something similar to this on “6 Summers” off “Oxnard” and if the trend keeps going we might have a funky, yet politically “woke” Anderson .Paak album coming in the future. It’s not exactly an album I would expect to find any social commentary on, but it by no means detracts from Anderson’s sound and adds some authenticity to his lyrics.

The last track featuring Nate Dogg I didn’t really have high hopes for because I’ve been disappointed so much by posthumous features in hip hop, but .Paak really outdid himself on this track. It’s warm and fun and soulful and a great way to end the project. It sounds like Nate Dogg was meant to be on this track and it still fits perfectly into the sound .Paak is trying to cultivate. “What Can We Do?” is such a smooth track that it almost feels weird not listening to it with the top down on a perfect summer day. This song is the perfect ode to West Coast soul and the perfect way to use these otherwise lost Nate Dogg vocals.

I had high hopes for “Ventura” and after listening to it for a while I’m pretty satisfied. I’m not as blown away as I was with Oxnard but I’m far from disappointed with this release. It saw Anderson diverting from that West Coast hip hop sound in favor of something more soulful. It’s a great album to welcome in the summer months and despite a few misses on the tracklist Anderson .Paak pulls together a really good album that I would recommend to any fans of .Paak’s previous work or anybody curious about his sound.