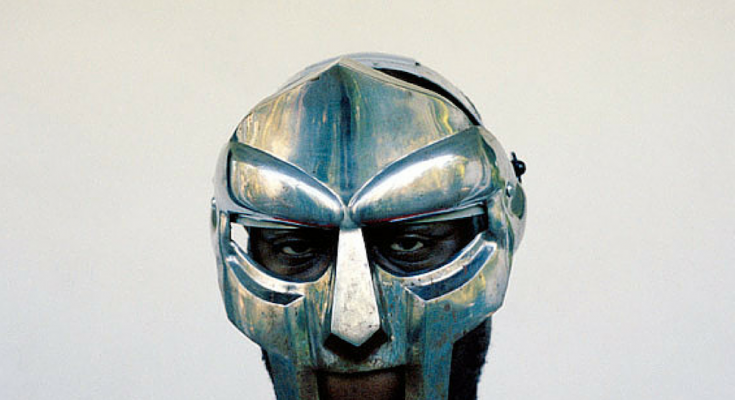 Daniel Dumile is known by many names; Metal Face, Viktor Vaughn, King Geedorah, and most notably MF DOOM. The British-born New York rapper has released multiple critically acclaimed albums under many names over the years, collaborating with artists such as Madlib, Danger Mouse, Ghostface Killah, Czarface, and Bishop Nehru to name a few. The combination of his abstract lyrics, “between the lines” flows, comic book villain persona, and east coast boom bap beats creates a unique sound and atmosphere that can’t truly be found anywhere else.

Having never truly reached mainstream success, he found his audience in a large cult following of devoted fans, and most notably, career rappers. As the saying goes, “MF DOOM is your favorite rapper’s favorite rapper.” He has been mentioned in interviews as an inspiration and shouted out by rappers such as JPEGMAFIA, Tyler, the Creator, Earl Sweatshirt, Freddie Gibbs, and, surprisingly, Drake (weird, right?). Although he is an obvious inspiration to a lot of these guys, most people aren’t aware of his immeasurable influence on the rap music of today. Even if you don’t care about rap history and the influences of your favorite artists, you should give MF DOOM a listen purely to understand why people such as myself won’t shut up about him. Here’s a playlist and a quick overview of my favorite albums of his to get you started:

JOJI: From Hair Cake to NECTAR 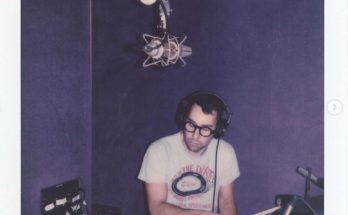 A Brief (and Incomplete) Guide to the Jack Antonoff Universe

Leo is a freshman from Chicago who has had a passion for music his whole life. From jazz rap to pop punk, Leo dabbles in essentially all genres. When not listening to music or playing guitar, Leo can be found on a couch somewhere on his phone.