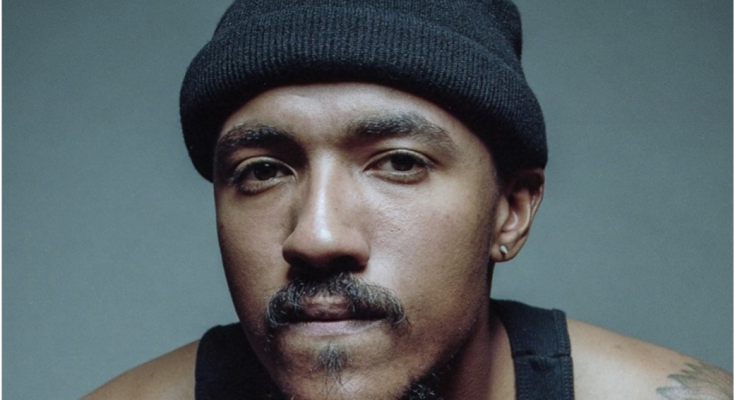 There is always great glee with finding new and undiscovered artists. Lately, this has been most common for me on TikTok. As I scroll through, there are the typical and popular sounds, but once in a blue moon there is the promotion of a smaller artist and their song. Kahiem Riveria’s hit, “The Bag”, immediately grabbed my attention and lead me down a rabbit hole of discovering even more by this Brooklyn rapper.

Riveria has an undeniably unique sound with unforgettable melodies and lyrics that leave an impact. Primarily utilizing the sounds of traditional Hip-Hop, the artist pulls in different influences like jazz, rock, and electronic. Notably, in “The Bag”, the saxophone combined with typical hip-hop beat in the background creates a very groovy sound. Along with that single, “Cement, Sand” was released and encapsulates Kahiem’s sound. A slow jazz-like build up with female vocals leading into the repetitive build-up of a rap song. Riveria takes these two contrasts and creates a distinctive sound, as he does in most of his music.

There is a great appreciation for any artist that can be a true lyricist and stand above catchy pop hooks. Kahiem fills his songs with lyrics that describe everything from heartbreak to race. In combination with his genius songwriting, he has a signature quick, almost monotone rap that is reminiscent of Kendrick Lamar

With a plethora of music out including several EPs and a debut album, Kahiem Riveria has a hefty discography and excites his listeners more for the future. We are entering a new era of different Rap genres as Pop Rap has taken the lead, but more experimental rap is right behind. The sounds of instruments in music is a breath of fresh air at times. Most production is electronic-based in the music world as of late, and the ode to previous decades with any instrument use stands above the crowd. This authentic and instrumental sound accompanying Riveria’s powerful voice and lyrics is not easily replicated. The growth of Kahiem Riveria in the coming years is unquestionable, and I am excited to hear more of his inimitable artistry in the future. 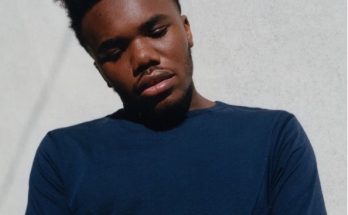 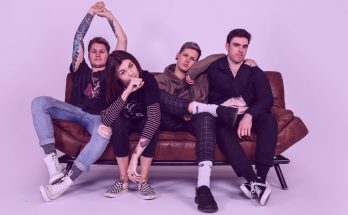 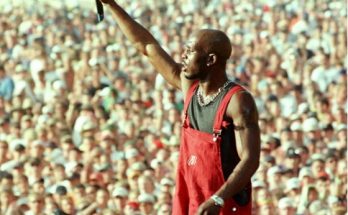