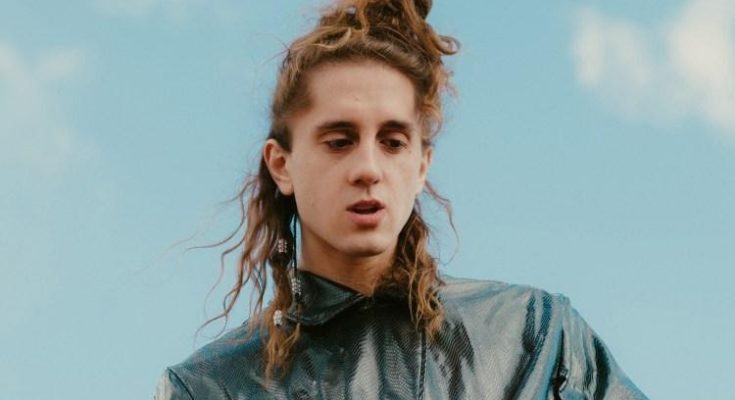 Sebastian Paul is like any relevant new artist nowadays and does not allow traditional genres to define him. While utilizing strong electronic influences, he channels traditional pop and indie influences to create his signature sound. Electronic music often lacks consistent lyrics, but Paul seems to find the perfect balance. His signature voice filled with yearning and future bass influences make Sebastian Paul a significant artist to watch.

After being signed by EDM mogul Diplo’s record label Mad Decent, Sebastian Paul has only released a handful of songs. With several EPs and a few singles, one of his first songs, Trojan Horse, is his most popular. This song like many of Paul’s songs have a transformative sound. With a buildup and siren-like vocals leading to Paul’s iconic voice, it leads to the classic “wub” sounds of dubstep. This first hit of his truly encompasses all he is capable of.

His recent releases have been straying away from strictly electronic influences. His last EP, “BOY OH BOY,” ends with the song WHO CARES which encompasses more Hip-Hop influences. With this EP and latest singles, Paul moves more comfortably into the Alt-Pop range, which holds tight to his electronically influenced roots.

If it wasn’t already clear that Sebastian Paul was a man of many talents, he has also taken creative and directive lead over his past few music videos. The video to his song Impatient was his director debut and fully encompasses his style. He creates a piece of art that goes beyond the bounds of what is typically expected in a music video. Sebastian usually stands alone in his videos and you are able to fully witness his style and unique artistry.

Before the pandemic hit, Sebastian Paul began a tour with popular music duo Hippie Sabotage. With more concert and festival plans being made for the second half of the year, I hope to see his name on a few as I know that his live performances would be nothing less than captivating. Perhaps this year also holds plans for an album release. I know with Sebastian Paul’s iconic sound and limitless capabilities along with the label Mad Decent, this debut album will be nothing less than an influential masterpiece.