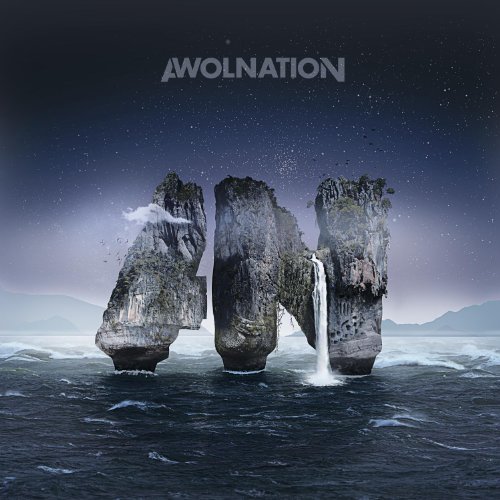 AWOLNATION graced us with their first new material in a while today when they released their new track “THISKIDSNOTALRIGHT”. The new track, which features the same syncopated rhythms that AWOLNATION is so famous for, was actually created for a video game soundtrack.  I didn’t know original songs for video games was even a thing, but apparently it is, and that’s awesome.  The game, called Injustice: Gods Among Us is an action game centered around superheroes (Batman and The Joker are featured on the cover).  The rest of the soundtrack features many other favorites like Portugal, The Man and Depeche Mode.  Look for the album to be released on April 23rd.  Until then, stream the new track below!