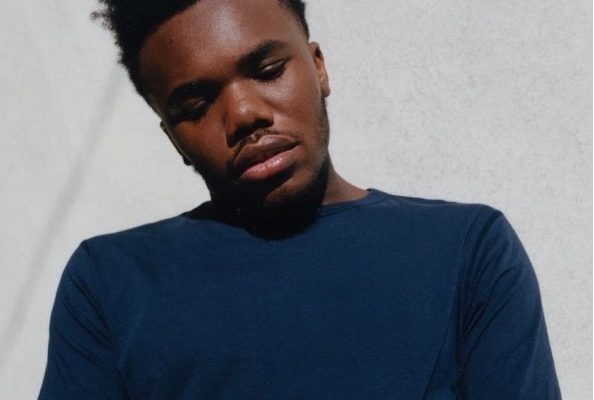 Baby Keem just announced his new album will be called The Melodic Blue and many fans are speculating it will be dropping in June. Before that album releases, I thought I’d rank the 4 singles we’ve already gotten – “durag activity”, “no sense”, “hooligan”, and “sons & critics freestyle”. Released periodically since last September, they’ve been an exciting look into his new album.

“no sense” is by no means a bad song, but it isn’t anything special compared to his other singles. The laid-back track is one of Keem’s slower and more melodic tracks. The chorus is great and memorable, but the rest of the song is quite lacking in interesting instrumentals and vocal delivery. Lyrics wise, Keem speaks to his girl about recent conflicts they’ve had and trying to reason with her. Keem shines on tracks with more interesting beats, and because “no sense” lacks that, it falls behind his other singles.

Whenever Travis Scott features on songs, especially with up and coming artists, he usually outshines the main artist. But here, Baby Keem holds his own and Travis even matches Keem’s flow and style, much unlike his recent features. Both Keem and Travis keep their flow rhythmic and their lyrics simple, which allows for a catchy and replayable track. I don’t think I’ve ever heard a good chorus with the same five words repeated throughout, but somehow Keem pulls it off. The beat is complicated and diverse and on each listen you’re able to notice a different aspect of the beat. At the same time, it doesn’t overtake Keem’s performance. After “no sense”, “durag activity” makes me a lot more optimistic for the album.

“sons & critics freestyle” feels like a throwaway with it being released as an extra track with the main single, “hooligan”. That doesn’t mean it is lackluster; in fact, I almost listened to it as much as the main single. Fans wanting a more fast paced and intricate track from Keem got that here. Keem changes up his voice and flow throughout the track, keeping it melodic while also dishing out bars. He keeps his lyrics blunt, starting off the track with “You a critic, boy, shut the f*** up” and boasting about recent projects “Mine is pgLang, no, you didn’t hear wrong”. While “hooligan” may be a better song, “sons & critics freestyle” is a better statement; Keem says what he wants to say and shows us he can still rap.

Once you hear that piano, you know you’re in for a great track. There’s a lot going on with the song, but Baby Keem rides the beat perfectly. His delivery sounds almost lazy yet at the same time is interesting and effortless. And so many parts of the song are catchy: the piano sample, the hook, the whistle-like synth in the hook, and even the breakdown near the end of the track. As always, the lyricism isn’t anything special, but what’s here is funny and memorable. Once again, he brags about his success and talks about all the relationships he’s avoided because he knows they are only there for the money. Too many great one-liners are in the song to list here so you’ll have to listen to hear them. There was no better song Keem could’ve used to create hype and get us ready for his next album, The Melodic Blue.