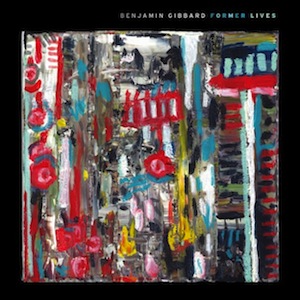 Ben Gibbard, lead singer of Deathcab for Cutie, is dropping his first solo album tomorrow. Promoting his new album, Gibbard played on Jimmy Fallon last night. The Album, Former Lives, is made up of a bunch of songs that didn’t quite fit into Deathcab’s repertoire, including a duet with Aimee Mann. Here’s Gibbard playing “Teardrop Windows” with The Roots.

Check it out on Stereogum.