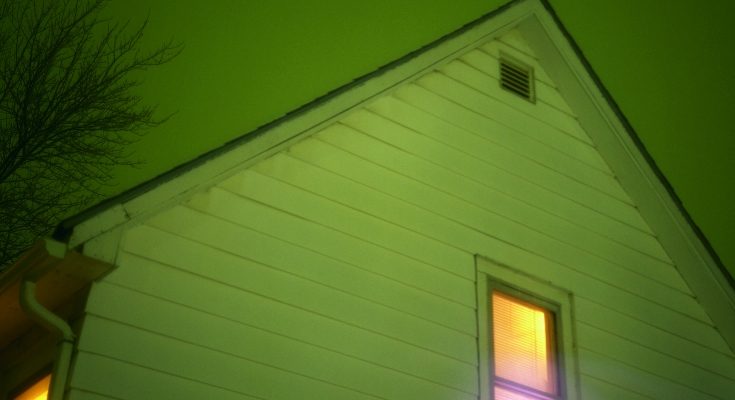 The nondescript white house at 704 West High Street in Urbana, Illinois is a place most people could easily drive by without a second thought. So is the Illinois Street Residence Hall on campus, and Brother’s Bar and Grill on Green Street. But to many, these nondescript buildings mean so much more- they’re part of the rich music history of Champaign-Urbana. If you think about it, the two cities, halfway between St. Louis and Chicago, and home to a large, populated university, create the perfect environment for bands to form and grow. The old house at 704 West High Street is the subject of the iconic self-titled album cover for American Football, whose members formed the legendary pop-punk outfit in Urbana. Illinois Street Residence Hall is the site of the first practice sessions of the band that would come to be known as REO Speedwagon, one of the most influential classic rock groups of the 1970s. Brother’s, once known as Mabel’s, was a venue that housed performances by Pixies and other iconic 90s bands. Champaign-Urbana is a place steeped in iconic music history, and this playlist reflects that. All of these songs are from artists who put our town on the map; from classic rock to midwest emo, there should be something for everyone on here. Happy listening!