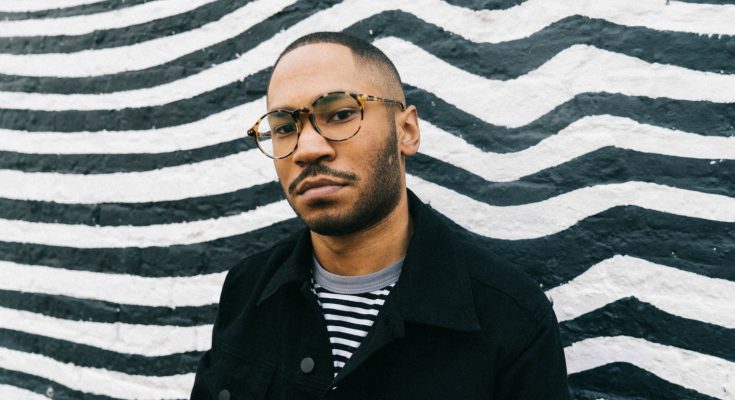 Haitian-Canadian DJ and producer KAYTRANADA returns with the heat after a three-year gap between his debut album, 99.9% and his latest release, BUBBA. 2019 was filled with a surplus of albums, but December 13th marked an important day for fans that had been waiting to once again hear his trademark percussions and synths.

His sound is always impeccably smooth, sounding like something straight out of an 80’s New York dance club. It is a sound you can hear and feel throughout your entire body, making it impossible not to succumb to the dance floor. A mix of house, disco, R&B, hip-hop and funk is scattered throughout his tracks, never fully adhering to a specific genre or category. BUBBA is more mature and refined, a showcase of the DJ’s emotional growth as an artist, pushing both himself and the artists he features on his albums.

Following KAYTRANADA since his early beginnings, a compilation of his best hits was only necessary to honor his second complete album. Found within this playlist are a few tracks off his two full-length albums, but the real surprise comes with some of the deeper-hidden songs-some remixes here and there and several samples of his flavorful production.  It is truly the best of KAYTRANADA.