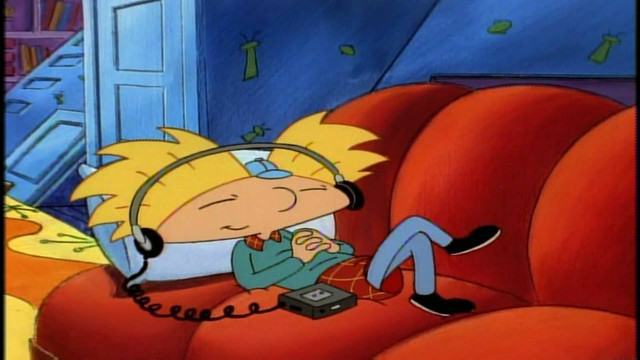 We are now two-thirds of the way into the semester. If you are getting sick of your current choice of studying music, have no fear. Last year, I compiled a list of some of my favorite studying compilations, which still has some good options if you need a break from your typical Spotify playlists and want to branch out to the realm of YouTube music. However, I think that I found the perfect rotation of studying music (at least, for now).

Maybe you are so stressed out that you want to return to happier times at Public School 118 with Arnold and the gang. That is totally understandable. Hey Arnold! is one of my comfort shows because of its familiar, friendly faces but also because of the lush jazz soundtrack that complimented each scene so beautifully. This playlist incorporates music that is reminiscent of the show, incorporating energizing jazzy numbers and more atmospheric lofi beats.

Do I even need to explain this one? Listen to the delicate notes of “Dawn,” and you will understand why. This soundtrack is enchanting, just like awkward Darcy. These piano pieces flow; they are light and airy. Tracks that are string heavy are more intense and make me feel more focused and like I am doing something really important. There is variation between each number, so there are moments of downtime that encapsulate a study slump.

Need more funky music to keep you going? This album is the instrumental version of Francis’ 2019 album and two of his singles. Blended with jazz and funk is disco, so you will be bopping along. The grooviness is truly contagious as I hardly notice the time passing because I am in the groove of getting work done.

Dark Academia is a literary genre turned aesthetic centered around higher education, the arts, and classic literature, among other things. From its home on Tumblr during the dark years of the mid 2010s, the white-dominated and Eurocentric aesthetic gained popularity on all different social media platforms during the pandemic. It is not all about dressing like you would fit into the set of Dead Poets Society. You, too, can glamorize unhealthy behaviors that Dark Academia promotes, such as overworking and sleep deprivation, while working on your lengthy essays with this playlist carrying you through.

I mean, yeah. This is timeless. 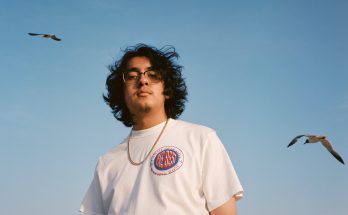 An Introduction to Latinx Indie Artists