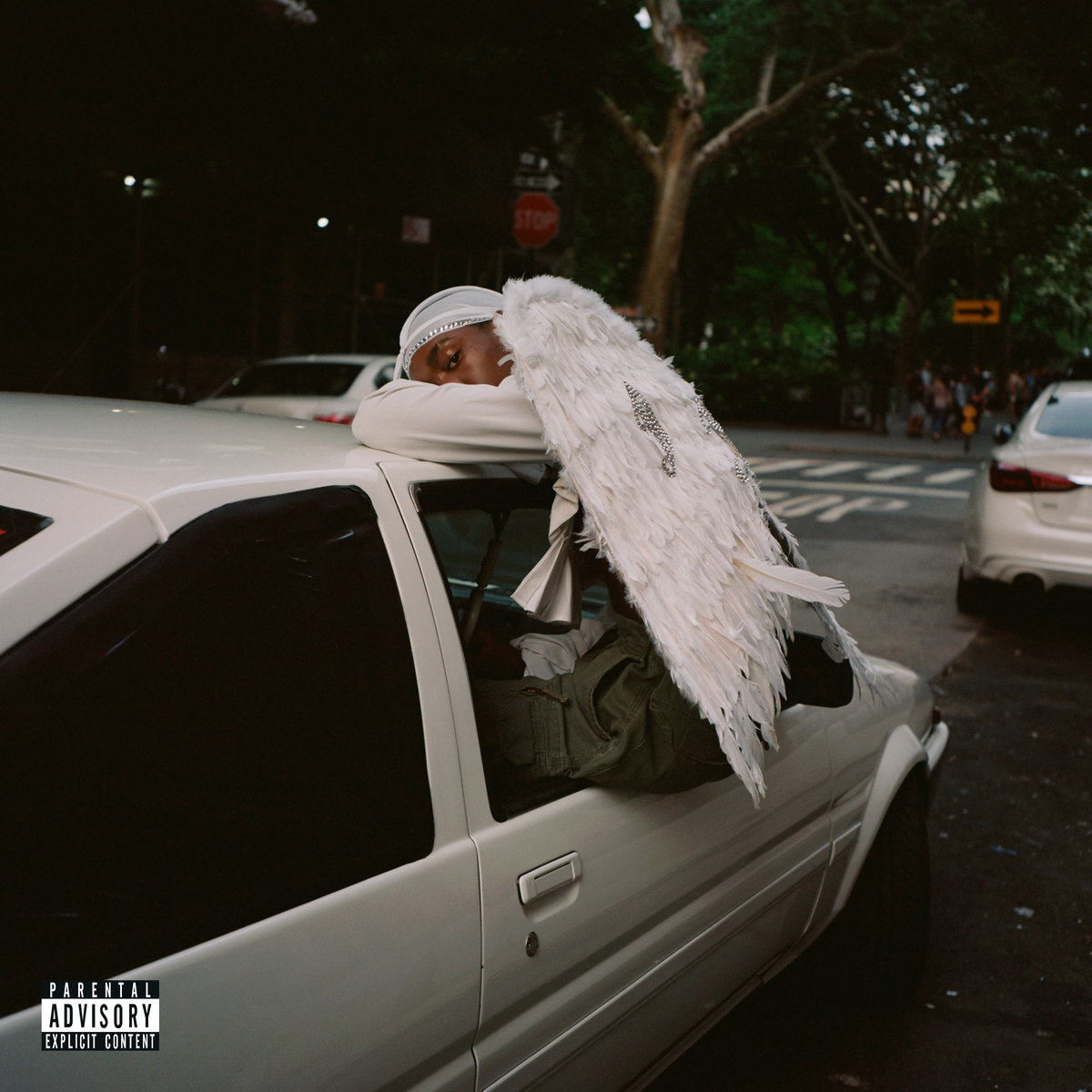 Dev Hynes starts “Negro Swan”exactly where “Freetown Sound” left off. He continues his message of empowerment to those that are underrepresented but in an entirely different sonic landscape. Hynes has always been a genre-bender but on this latest project he does it better than ever. He draws from contemporaries like Frank Ocean and Solange but instead of getting lost in their shadow he creates a sound all his own. His ethereal fusion of jazz, hip hop, R&B, and art pop is truly something unique and given his ability to write compelling songs this would be a project I would be sad to miss.

The opening song, “Orlando,” gives us stories of Hynes’ troubled past growing up in Essex. He lets us know right away that he wasn’t exactly accepted by his peers and ruthlessly bullied as a child, to the point where he stopped wanting to be himself. This is a recurring theme throughout the album, being forced conform to other people’s expectations but eventually rising above that to be comfortable with who you are. On the song “Dagenham Dream,” Hynes talks about being bullied so incessantly that he, “Had to act just like others just to get around.” Finding community and a place where you are accepted is another theme that can be found on “Negro Swan”especially on the track “Family,” where transgender activist Janet Mock speaks on the outro about finding community and, regardless of any blood relation, calling that community your family. These feelings are addressed throughout “Negro Swan” seem to be amplified by the spacey, meditative production that gives the album a very nocturnal and introspective feel. Sonically speaking, this album definitely doesn’t want to hang out with the cool kids. Hynes is perfectly fine taking aspects of genres and melding them together until he gets what he envisioned. There’s clearly a lot on Hynes’ mind and he creates the perfect instrumental background for his ideas to be on full display.

The centerpiece of the album, “Charcoal Baby,” is where Hynes’ ideas coalesce beautifully into a truly great song. The opening guitar riffs are reminiscent of Blood Orange’s earlier albums like “Coastal Grooves” but eventually the guitar gets lost in a swell of bright synth pads and drums that make me think of a Tame Impala song. I think Hynes described the vocals in this song the best in his interview with Pitchfork when he said, “For the vocals, I wanted something that felt a bit more joyous for, quite simply, a celebration of black skin.” The song ends with Hynes singing over and over, “Can we break sometimes?” over a dreamy saxophone passage that brings the song to a close. This song is followed by the most hip hop-inspired song on the album, “Chewing Gum.” On this song Blood Orange is joined by Memphis MC Project Pat and A$AP Rocky who has collaborated with Hynes before on the song Hun43rd off Rocky’s album “TESTING.” While the Rocky verse seems slightly out of place and doesn’t add much to the song, Hynes creates a hypnotizing atmosphere with the repetition of the hook, “Tell me what you want from me.”

This song is one of the many dreamy cuts that finds its place on the album along with other standouts such as Jewelry, Nappy Wonder and Saint. Each of these songs bring the same spacey, jazz infused production with a sticky hook and Hynes’ vocals to back it up. Each track on the album bleeds effortlessly into the next but not so much that they lose their individuality. The topics usually change from song to song but without taking away from the theme of the album with many tracks focusing on being yourself and finding where you fit in. “Negro Swan” isn’t shy about bending genres to create the ideal background to deliver its message of acceptance and empowerment of those that may be considered outsiders. It’s this combination that makes “Negro Swan” a fantastic listen and well worth your time.