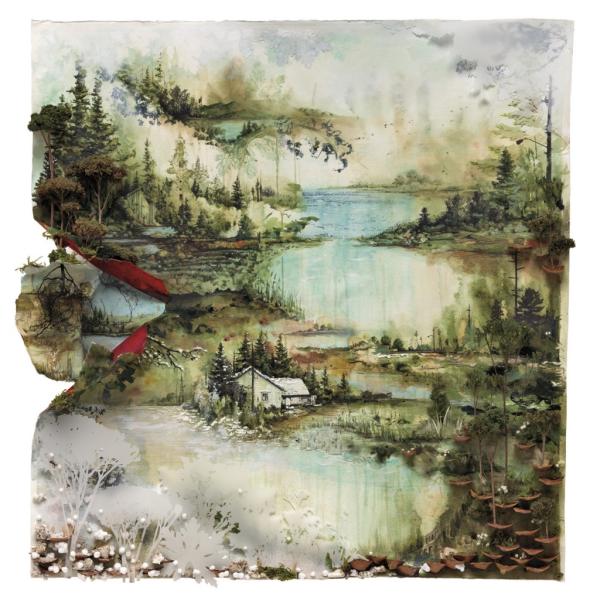 Bon Iver announced the release of a Deluxe album that is planned to be released on November 29th by Jagjaguwar, Bon Iver’s label.  The album will include videos for every track on the album. The videos were made by members of the band themselves. The album will be available on iTunes starting in late November and on a limited edition DVD coming out in early December.