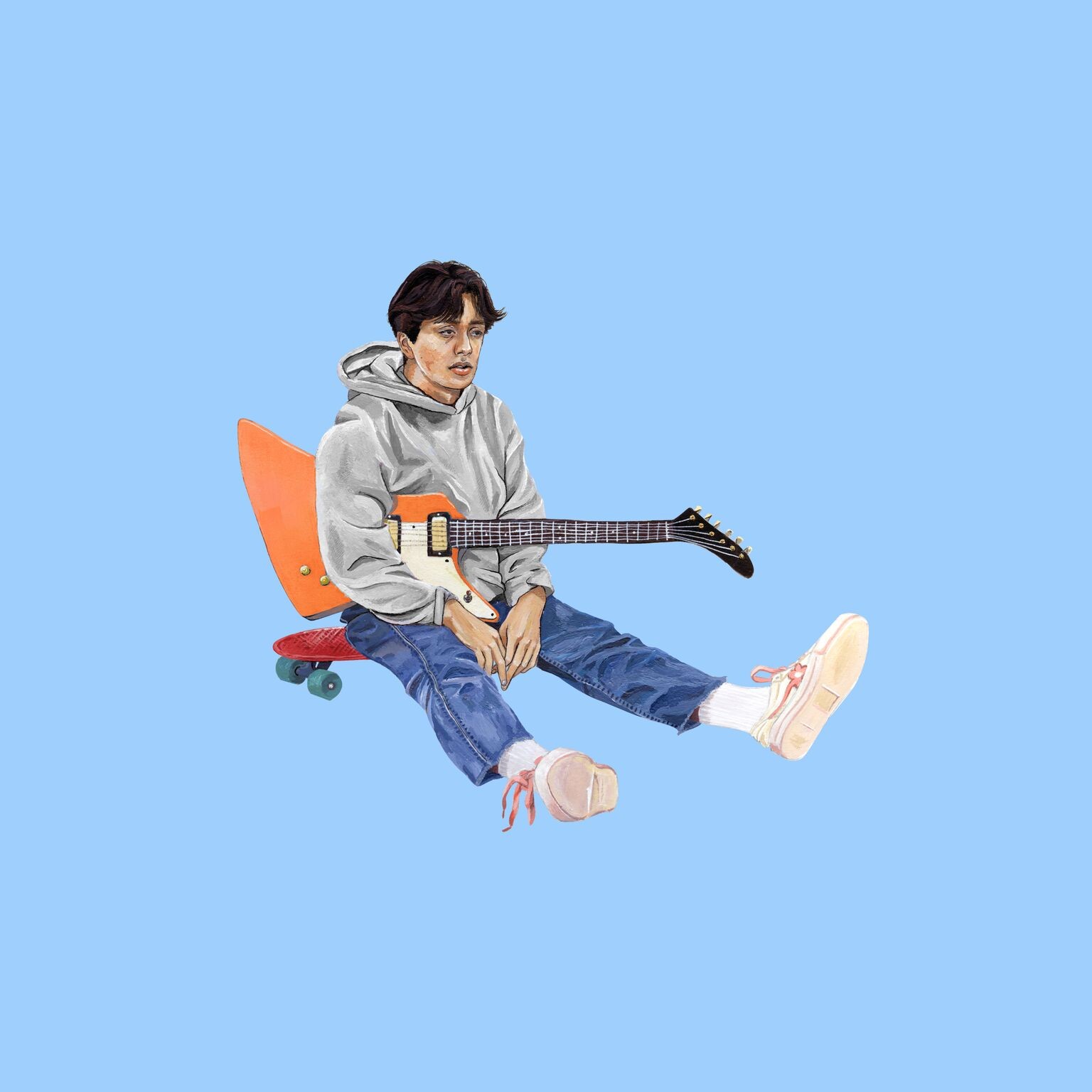 Boy Pablo first came onto the music scene in December 2015 and released his first EP, “Roy Pablo”, in May 2017. Around that same time, he uploaded the music video for his song “Everytime” which quickly went viral. Most recently, Boy Pablo went on his first tour of Europe in March and April 2018 and toured the US and Canada in July 2018.

Now, a little over a year after his first EP, the indie-pop singer is back with his newest EP, “Soy Pablo.” The seven track EP, released on October 5th, features of mix of previously released singles and new songs. It’s a really quick yet enjoyable listen, starting off with “Feeling Lonely.” Although “Feeling Lonely” is about missing someone, Boy Pablo puts such a fun sound on it that you would not even realize it until you listened to the lyrics.

Just as the letters “wtf” are short for something longer, the song “wtf” quickly captures the confusion that follows when someone begins to distance themselves from you. With lyrics like “I thought you were fine, now you don’t want to talk” Boy Pablo chronicles the feelings surrounding flings that everyone has had at least once in their lifetime. One minute everything is great, and the next it’s not. After listening to “wtf”, you’ll be happy to know that you’re not alone in that situation.

Two of the songs on “Soy Pablo”, “Losing You” and “Sick Feeling”, were previously released as singles on March 23 and June 29, respectively. Both of these songs have a dreamy vibe that allow you to get lost in the music and forget about the subject matter that includes heartbreak.

“Soy Pablo” closes out with “tkm,” the longest song on the EP. “tkm” is short for “te quiero mucho,” which means “I love you so much” in Spanish. It’s a great song to end the album on as it talks about someone letting go, even though it’s obvious they still have feelings for them. My personal favorite is the three minute instrumental outro. I love instrumental parts of songs and “tkm”  feels like it should be playing at the end of a movie, which makes sense as it is at the end of the EP.

Boy Pablo takes us on a quick trip through heartbreak with “Soy Pablo” but it’s not as sad as you would think. His clever lyrics and pleasant sounds ease the pain, if only a little. For fans of Clairo and Cuco, Boy Pablo is definitely worth a listen.