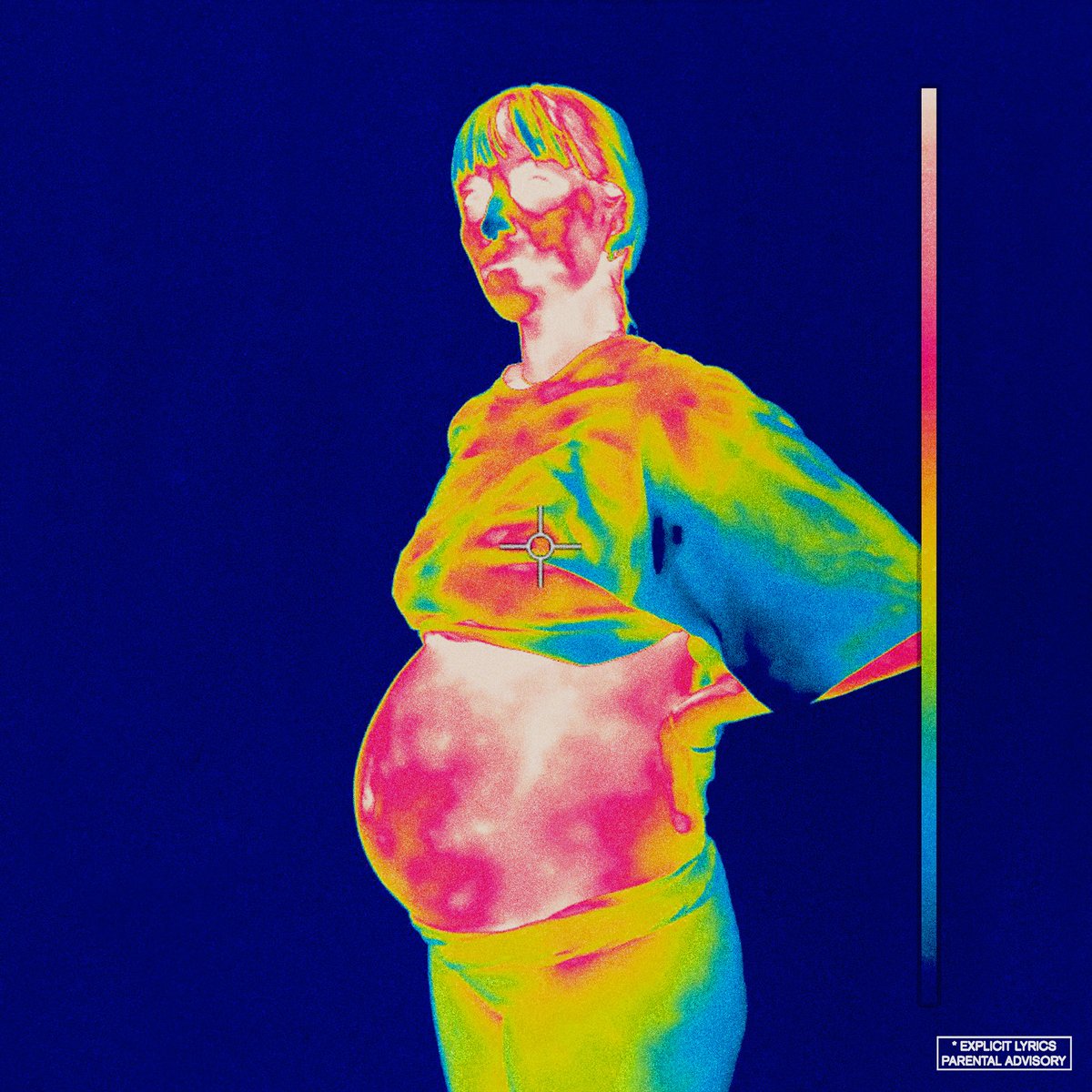 Brockhampton has had a busy year since the release of their “Saturation” series of albums that were released last summer. Due to both the quantity and quality of the music they released, Brockhampton has since become one of the most promising groups in hip hop. After dropping “Saturation III,” the last album in the series, they announced another set of albums would be coming in 2018. The group hit a bit of a hiccup when when a group member Ameer Van had to be kicked out of the group earlier this year due to some sexual assault allegations. The sudden lineup change seemed like it greatly affected the group as Ameer was one of the primary members and contributed a lot to  their previous albums. However this new release sees them expanding on a lot of sounds hinted upon in their previous work and committing to it completely to create a more sonically interesting album and showcasing some other talented members of the group.

“Iridescence” is the first installment of this new series and it sees Brockhampton ditching the style they had cultivated in the “Saturation” projects for something a little bit more glitchy and synthetic. The songs are much less structured than prior releases and forgo traditional song structure in favor of more instrumental switch ups and melodic passages. The mood is also much darker than prior releases and is lyrically more similar to “Saturation III” were they touch on topics such as mental health and toxic relationships. For the most part, these production changes go over really well with the more chaotic and cluttered beats lending themselves great to the more psychedelic, aggressive cuts in the tracklist. Other songs like the more smooth, breezy track “Something About Him” don’t go over as well in my opinion. The pitched up, autotune singing that Kevin Abstract employs isn’t Brockhampton at its best and is overshadowed by songs like “J’ouvert” and “San Marcos” which see them going in a much more pleasing direction. The latter parts of the album are great as many of the songs have emotional, introspective lyrics and heavier production that we saw glimpses of on “Saturation III” but hadn’t been expanded on until now. The constant beat switches make the songs a lot more interesting and can provide many of the great moments on the album. A lot of these instrumental changes could be attributed to some members stepping up and contributing more after Ameer left.

On member that clearly played a larger role on this album would be Joba. He contributes much stronger verses on this album than he ever did in the “Saturation” series. He shows much more charisma when he raps and starts to come into his own, stylistically. One particular highlight is his verse of “J’ouvert” which basically has him screaming by the end of it as his delivery is quite emotionally charged. He also handles the rather catchy hook on this song which fits great with the production to create another memorable moment. Bearface also gets a much larger part of this album that he had on prior releases. He handles a decent amount of the hooks and also handles some sung verses throughout the project. A huge difference from the “Saturation” series as he was usually just delegated one bright guitar ballad at the end of each album. Merlyn has always been a standout as well but on this album it seems like everything he contributes is solid. Verse after verse, he delivers an aggressive, hard hitting flow and some heady lyrics. He handles almost all of the lyrical content on “Where The Cash At” which is a prime example of his unique cadence and what makes him so fun to listen to. Kevin also has a very heartfelt verse on “Weight” where he talks about growing up in Texas and dealing with his sexuality, but other than that Kevin takes a back seat most of the album and lets other members contribute some of their best music yet.

“Iridescence” is a large stylistic change from the group’s previous work and some fans weren’t that big on it at first. Many seemed to prefer the catchy hooks and more straightforward lyricism of “Saturation” and honestly I don’t blame them. While I don’t think this album is necessarily as good a hip hop record as any of the “Saturation” albums I do think this was the way for Brockhampton to go. While they don’t do the sound that well this is a good step for them to take as a group as it sees them exploring more interesting sounds and experimenting with different ways to make hip hop. There is a lot of talent in this group and they seem very close to finding a truly great and groundbreaking sound. I can’t wait to see what the next album in this series holds, but if “Iridescence” showed me anything it’s that this group is very versatile and I’m sure it will be another solid entry into their discography.