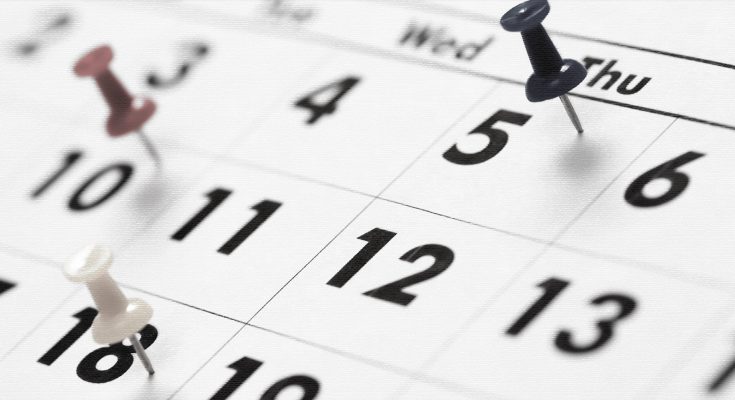 As I was finding new music to listen to, I realized that there are a lot of songs named after or based on months of the year. So, I compiled a list of songs to form a calendar of the year, two songs for each month. There are a few obvious inclusions, but many are relatively unknown since some of the months are not as interesting as others.