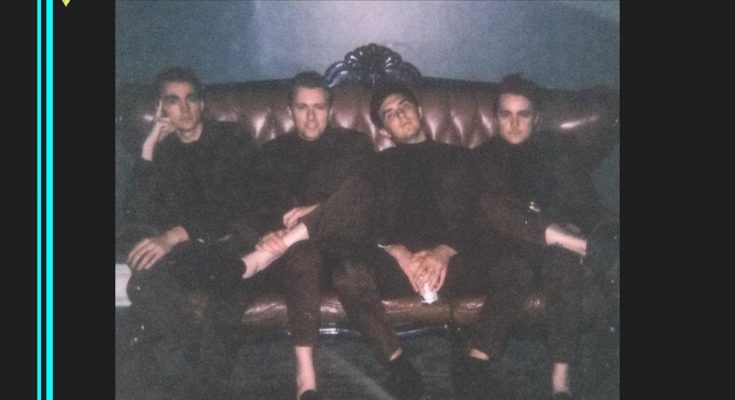 The Cart by Ceramic Animal is incredibly unique in that it effortlessly combines many different genres into one work of art. It’s a little bit punk, a little bit indie, a little bit psychedelic pop, and a little bit of rock and roll. Ceramic Animal is composed of brothers Warren, Elliot, and Erik Regan, as well as Dallas Hosey and Ant Marchione and, are from outside of Philadelphia. They describe their own sound as “garage-yacht and clam rock”, which shows in itself the unconventionalism of their music. This eight-track album was released independently in 2016 and contains some of the most well-known works by the band. Although Ceramic Animal has put out some spectacular work in more recent years, I kept coming back to the rawness of their first album.

The opener of the album and one of my personal favorite tracks is the fast-paced, feel-good “Maybe”. The track has a very satisfying rhythmic drive and forward-moving quality to it, similar to much of the discography by The Strokes. Its energetic, psychedelic guitar riffs combined with lyrics such as “Dream it up and you see yourself, oh no/You’re vacant, in a sense, since you’ve been alone/ It’s up to you now, do what you want” create an air of hopefulness and anticipation for a budding romance. At the end of the track, the snare drum beat creates a buildup that leads to an explosive finish. This further creates a sense of excitement and euphoria towards love and passion for another person.

Another standout track on The Cart for me is “Tonight”. The track kicks off with some interesting synth work that sounds very carnival-like, eventually leading into a droning, swing-type guitar riff. The track uses slow and simple riffs to reflect on a tired love that is reaching the end of its flame. Warren Regan on vocals laments “We tried/To make it something/But, I’m tired of the lows/And I’m making something/But the rest comes undone” at the end of the track to emphasize his slowly-fading interest and patience with his partner. Perhaps the most unique part of the track is its ability to take the beat in and out, building up and breaking down anticipation in an extremely satisfying way. This track is undoubtedly one that you could keep on repeat.

Ceramic Animal’s most well-known work comes from the two tracks “Dreams Via Memories” and “Mistakes”.  “Dreams Via Memories”, like “Tonight”, uses unconventional synth work at the beginning to grab your attention and holds it with the dreamy electric guitar and punchy keyboard work. “Mistakes” screams catchy, feel-good rock song. It is an upbeat, optimistic track with a playful guitar riff that will stay stuck in your head for days. The rest of the album is just as fresh and dynamic, including the vaguely old Western-sounding “Codename Righteous” and the surf-rock “Edgy”.

The Cart in its entirety has an energy about it that encapsulates the listener within seconds. While all of the songs have similar stylistic elements that give the album a very nice flow, each track has its unique set of choices that make it stand out amongst the others. The Cart makes the listener want to chase feelings of freedom and ecstasy, making it an extremely underrated but impactful album of the past five years. 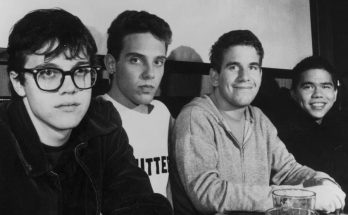 Slint’s Spiderland Turns 30: A Retrospective on the Most Influential Album Ever