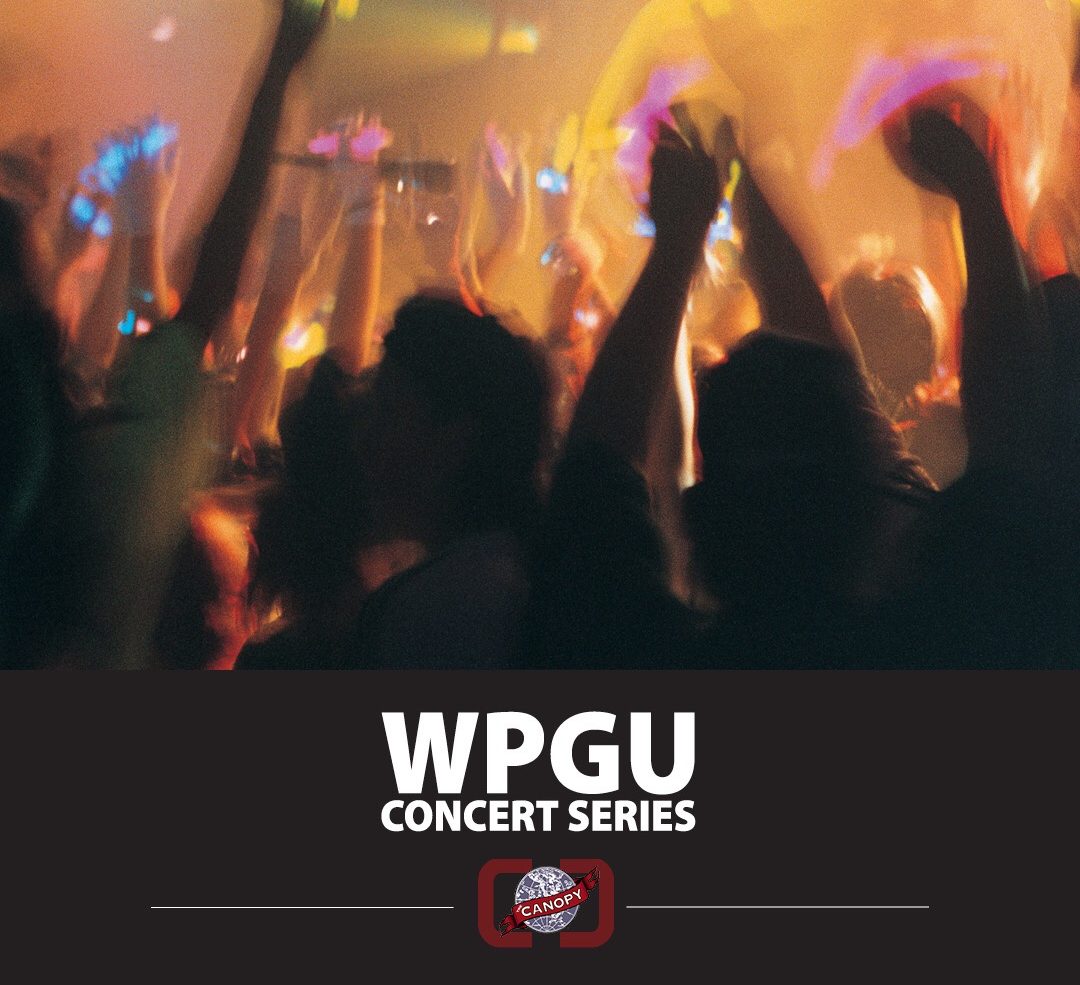 It’s rare that a band’s live performances top their studio recordings — and for COIN, it’s definitely the former. As part of their North American Tour, COIN stopped by Urbana’s Canopy Club for a show to remember.

To be completely honest, I went into this show really only knowing the most popular tracks off their latest album, How Will You Know If You Never Try . I found out about the band through a friend, and their music coincidentally showed up on my Discover Weekly playlist a few days later. And having a sound similar to Hippo Campus and an early WALK THE MOON, the band is definitely on the come up for indie rock.

With joan touring alongside COIN, it was a pleasant 30-ish minute set as the duo opened for the main performance. But as soon as Chase Lawrence, the lead singer of COIN walked on stage, screams of excitement and joy filled the Canopy Club. Right off the bat, the Nashville-based indie rock quartet got into their grooves, not once falling out of sync.

It wasn’t even halfway through their set and my ears were already ringing. COIN already jammed out to their most popular song, “Talk Too Much,” which was the right track to play to make even the stiffest of concert-goers moving. But It wasn’t just the live music that made everyone’s head bob; it was also the emotion and effort each member put into their respective instrument that really made the performance memorable. Chase in particular is one of the most passionate performers I’ve ever seen; he head banged while rocking out on the keyboard, jumped off the bass drum in synchronization with beat drops and kneeled down to touch the crowd with his hands — all while never losing his energy.

And while almost all songs played during the set were upbeat, catchy tunes, the band made sure to switch it up when they performed arguably the best track on the album: “Malibu 1992.” It’s easy to mistake COIN as another generic indie rock boy band that produces only catchy, poppy songs that more or less sound the same. But one listen to “Malibu 1992” convinces you that they’re capable of something more — and hearing the live rendition was truly that something. The instrumentation was such a switch; from banger to ballad, the crowd swayed back and forth as they sang the lyrics in such a surprisingly angelic tone. The dreamy keys and the guitar chords harmonized so well with Chase’s voice that, despite my slight deafness from standing too close to the speakers, I swear I was experiencing live musical frisson.

Near the end of the set, Chase jumped off the stage and crowd surfed as diehard fangirls screamed and took pictures. The friend who introduced me to the band touched his hair and when I saw it, all I could do was smile. It was only after a minute of constant cheering and applauding from the audience that the band performed two additional songs on top of their original set. For one last time, Chase and his boys played their hearts out, the vibrations from the speakers reverberated in my chest and the stage lights twinkled — and at that moment, COIN gained another loyal fan. 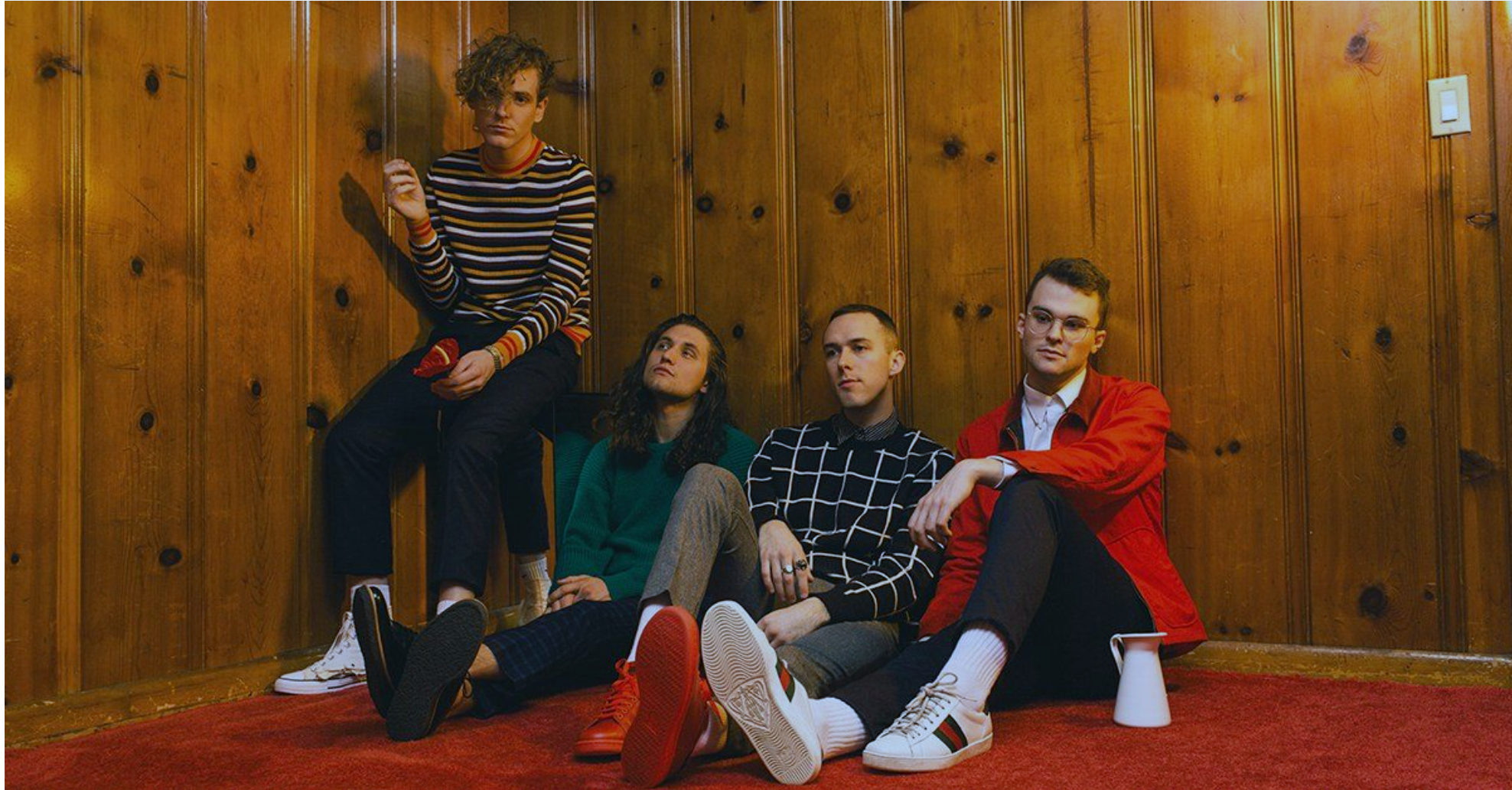