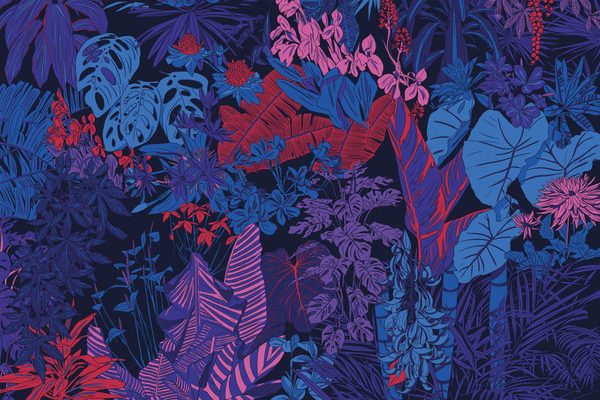 The release of new albums are always exciting, but I have always had a love for diving into older releases
from artists. That being said the past week, I have fallen in love with Vera by the Australian trio Crooked
Colours. This ten track album is their debut album years a few years after their first single releases. The
revisit of their older tracks came with a release of two new songs this week, and pays tribute to a group
that stepped into this new alternative/EDM scene a few years before the popularity began to rise.

They tease between alternative with acoustic guitar strums and futuristic bass with synths, and start
the album with acoustic chords and a soft lyrics. It is an album that keeps you on your feet, it seems
repetitive and calm at points until there are new sounds or elements added. It seems like these guys
went into the studio and tried to use every different sound possible. The album’s namesake, “Vera,” is
filled with the sounds of triangles, synths, hollow drums, a recorder, and heavy breathing. There are no
lyrics but you are hooked listening to what might come next in this melodic story.

My favorite track comes a few songs in, “I Hope You Get It,” has the pauses, buildups, and synthetic
melody of classic future bass songs but begins like an Alternative Rock ballad. This was a song I had
loved and heard here and there for years, but never really put a name or artist to it. Finding it on this
album with nine other tracks made it even better.

The very last track, “Perfect Run,” is a perfectly crafted six minute close to the album. In the previous
tracks, most were calming and could be listening to at any time with occasional lifts in the beat that
made you feel euphoric. It starts off with a piano chord and deeper voice compared to the rest of the
album, which then leads into beats that are reminiscent of progressive house. It feels dramatic and raw,
and perfectly encapsulates the story of the album without many words. This song is the ending credits
to a movie that make you want to stay in the theater for more.

Crooked Colours has the capability of casual listening or the kind of listening where you can’t stop
because each time you find a new element to a song. Looking back at old albums make you feel like you’re finding a hidden gem and so does Crooked Colours. Listen for a musical story or a timely distraction, and
take time to appreciate the alternative/EDM goodness this album is.