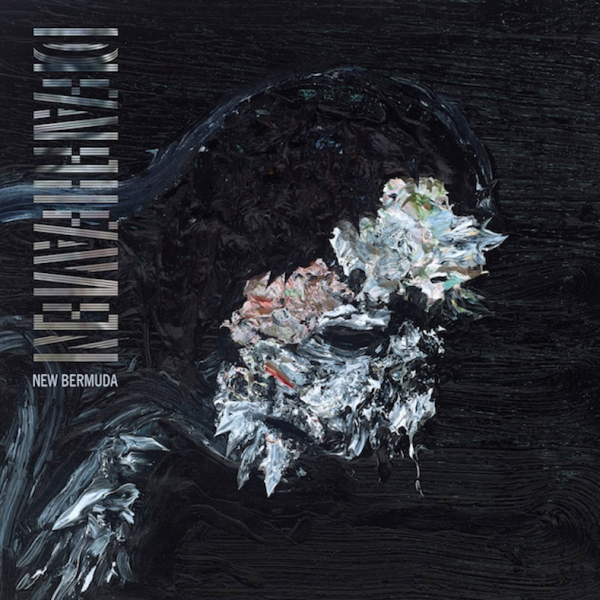 We’ve all grown out of our musical clichés and now say “I listen to anything,” but often add a clause of “except country/heavy metal/EDM.” I can understand why most people say that. The really popular bands in those genres aren’t the most accessible, or even that good. I always challenge friends to dig deeper, underneath the popular ones. There, you’ll find gems like Deafheaven.

If you’ve listened to Metallica but thought modern black metal was too much, Deafheaven might hit the sweet spot for you. The song “Baby Blue” in particular is such a great piece to show how much Deafheaven pushes the genre boundaries. The guitars start off quietly and glazed in reverb and delay. It gives a pretty mellow vibe that you would get from a Nirvana ballad. The drums are backing it in a bombastic manner up until about the 2 minute mark and then the song enters what is essentially a five minute crescendo, starting off with just guitar and building up very slowly to the full band. It shows the dynamic playing style of the band. In other songs you’ll also find piano solos or snippets of dialogue that call back to 60’s psychedelic music.

The guitars are a big part of why most metal purists look down on the band. I would say that the solos are still great in terms of technique and are even melodically beautiful. There’s never a solo that sounds dissonant, which should appeal to the general public but may turn away the more die-hard fans. The tone is also something that will irk the metalheads, seeing as sometimes they overuse reverb or their guitars sound too squeaky clean. The song even has a slide solo in “Come Back.” The rhythm guitars almost always chug along with heavy distortion, but at the cost of the riffs sounding boring if you’ve ever listened to a Megadeth album.

The metal community also gave them backlash for joining Anti-Records, a record label more associated with indie music than heavy metal. This may take away some of the purity of the genre, but it certainly injects a lot of much needed variety. The aforementioned slide solo in “Come Back” works beautifully, which songwriter Kerry McCoy cited as being influenced by Wilco, another band of Anti-Records. He also says the fifth and final track “Gifts for the Earth” is an homage to Oasis, and the song does seem like what the band would record had they just come out from being in a cave for several months. The melodies are there, the guitars jump and are always crunching, but lower the volume when the song needs it to.

Overall the lyrics have the usual themes of death and horror, but they take it from a more isolated view, something alt-rock fans aren’t too unfamiliar with. Singer George Clark sings in second person only once in the first song. Outside of that it’s all introspective examination of the protagonist’s fear of death. It’s got a great dark vibe that you might miss out on if you don’t pay close attention. And don’t be ashamed about googling the lyrics, even I have a hard time understanding the menacing growls too.

I hope other heavy metal bands start to take notice of what Deafheaven is doing here. Every genre has been derived by the mixing of past music and if this album is any indication, it feels like there are a lot of interesting sounds we’re missing out on if we don’t let metal mingle with other music.