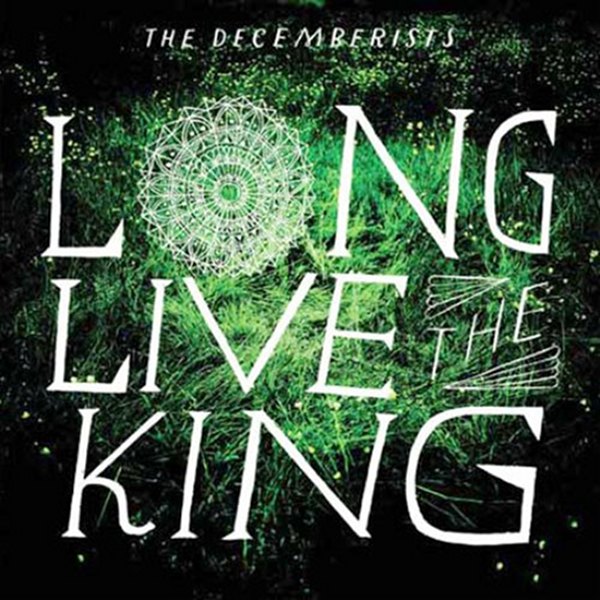 When I first received Long Live the King by The Decemberists I had high expectations. Ever since I first listened to their album, The Crane Wife, I’ve been a big Decemberists fan. The band has made a name for themselves thanks to their heavily narrative songwriting, solid music, and the permeating voice of Colin Meloy.

Long Live the King did not disappoint. The album highlights all of the attributes you have learned to love about The Decemberists. It opens with “E. Watson.” The song has a beautifully clean acoustic feel. The accompanying female singers add a lot of depth to the song.

The album, then, started to surprise me. The songs started taking on a certain southern twang that we have not yet heard from The Decembrists. The sound is very reminiscent of the feel of songs like “Beast of Burden” and “You got the Silver” by the Rolling Stones. This new feel highlights your favorite traits of The Decembrists while giving their songs a fresh and needed twist.

The song “Forgone” shows off this new style very well. A crisp lead guitar is heard throughout the song, complimented by an organ synth in the background.  Another song that shows this southern-folk sound very well is their cover of The Grateful Dead’s “Row Jimmy”.   They take a folky Grateful Dead song and make it sound like a Rolling Stones ballad sung by Colin Meloy.

All together this album is a more southern sounding follow-up to The Decembrist’s most recent album The King is Dead. The album is made up of several really good songs, but they do not mesh together well like their previous albums had. This makes the album feel a lot more like a release of B-sides then a put together piece of art. I would definitely recommend this album to all Decembrists fans, but would probably encourage new listeners to start with some of their older albums.