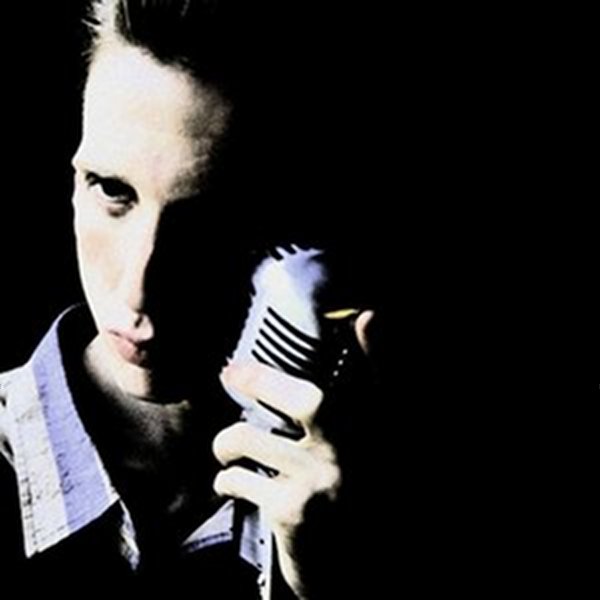 Textures give songs dimensionality, and Atlas Sound, solo-project of Deerhunter frontman Bradford Cox, gives the listener an aural experience through rich textures on the his third album Parallax.  The lo-fi tunes on this album are a simple joy from start to finish and excite as they unfold.

Released by record label 4AD, this album is as stereo-typically “indie” as can be.  Indie technically refers to a kind of record label, but is frequently used as if it were the name of genre.  However, despite the fact that the 4AD website lists the genre of this album as “science fiction,” this album probably sounds like what most people expect from an “indie” album.  The low fidelity recording and songs which frequently break typical rules of song writing can be either “indie” or “science fiction,” whichever the listener prefers.  And like all indie albums, this album isn’t for everyone, but, those who enjoy it will be thrilled by the electricity in these songs.

Parallax refers to either a DC Comics villain—the main villain in the recent film Green Lantern—or the capability for objects to appear in different places when viewed from different angles.  Cryptic lyrics which are hard to understand on the title track claim “your pain is probably equal” all add to the mystery and excitement of this album.  Like the villain, this album is a work of “science fiction,” and like the phenomenon of parallax, this album will provoke different responses depending on the viewer’s position.

As a solo project, this album feels far more intimate than the louder melodies of Deerhunter, yet still retains that energy.  The guitar riffs on this album are powerful even when at times they are all that carry the song forward.  The album cover of every Atlas Sound album has featured some obscuring of a figure’s face by glare, and that’s the puzzle of this album: the listener is drawn in by the mysterious figure who has crafted this largely by himself, yet the lyrics avoid particularly personal statements, leaving some unbreakable distance between singer and listener.

Tracks consistently seem to be straightforward but then morph into something unexpected and beautiful.  “Terra Incognita” features a midsection with some acoustic guitar strumming that then leads to a cheerful crescendo.  “Flagstaff” closes with a fabulous pipe-like noise.  These moments make the listener focus in on the textures of the songs—something that a solo artist can rarely accomplish.

This album is beautiful in its composition, and its mystery will not disappoint those who find themselves charmed by the sublime.  If viewed from the right angle, this album will delight like few other albums this year will.