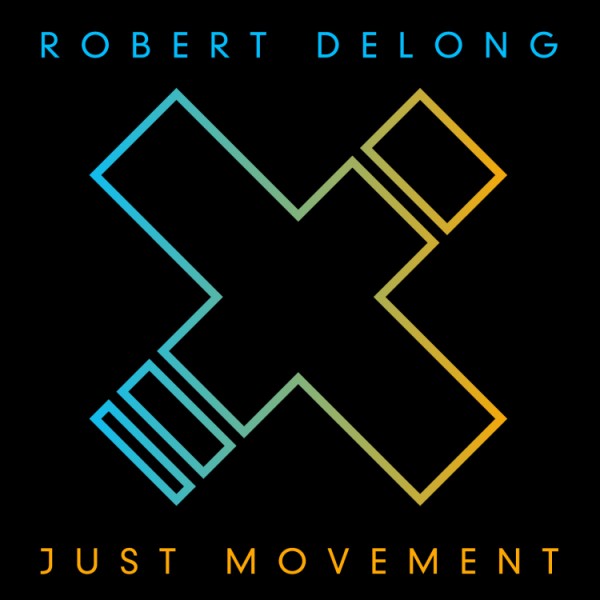 Back in 2013 Robert Delong gave the world something totally different, thoughtful EDM. Just Movement sounds a lot like anything else you may have heard from the world of EDM, but discusses different subject matter. Other EDM artists such as Zedd and David Guetta are happy with creating songs that discuss partying and loose love; Robert Delong is putting out entirely different vibes.

Just Movement is hardly an album to take lightly. With any of the songs you listen to on this album you will hear a vast array of questions about life and the objectives that we are trying accomplish. Robert Delong is constantly asking listeners to think about how they feel about God, who we are as humans, and what we are contributing to the world.

For me, the best song off of the album is “Basically, I.” Not only does it cap off the album lyrically, but it also has a very grand sound that leaves the listener feeling that the album is less of a collection of songs and more of an entire experience. In many ways, it is essential that Delong places “Basically, I” at the end of this album because otherwise there would not be complete portrait painted by this album.

Although this album bends the fabric of EDM, I personally think Robert Delong is off the mark by trying to discuss bigger topics within the genre. When I prepare to listen to an EDM album I do not expect to hear about things that are meant for more serious conversations. In this respect, Robert Delong breaks a crucial contract between the EDM artist and listener. This sort of shake-up in expectation versus reality could ultimately leave EDM listeners feeling a little jilted.

At the end of the day, listeners have to give Robert Delong props for creating something truly special and different. On the flip side of that, though, Just Movement is slightly hard to listen to. Its wish to push serious topics on listeners should not be displayed in EDM music. Traditionally, EDM music has been a space where people get a great soundtrack to a good time. I for one believe it should stay that way.

Verdict: One thumb up, one thumb down

Check out “Basically, I” below: