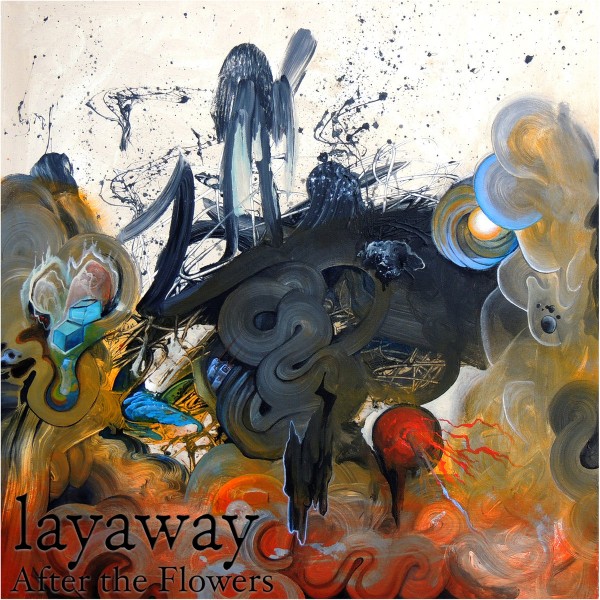 Layaway – After the Flowers

After the Flowers gives off the kind of vibe that makes you feel like you’re in a foggy underground urban bar, listening to live independent music that’s just waiting to be discovered. Layaway produces an eerie feel, starting off the album with the startling sound of straight up screech and a dark heavy riff that makes the first impression seem hardcore. As it continues however, the tracks catch on to other blues-like sounds containing soulful keys and slowed down strums.

All throughout, the album develops into a mellow state, bringing in organs and suspenseful synths that go along well with the lead’s light, rainy vocals. The core of each song holds on to harmonious baselines that still manage to go along well with every other component of such a nicely tainted piece. This album is a pleasant mixture of classic blues and 70’s hard rock that can go either way, even adding some “Riders on the Storm”-like sound effects.

Just like its cover art, After the Flowers is creative in its sound, and pretty colorful in its use of instrumentation, adding on some psychedelic hints in songs like “Mottled Center.” Though Layway is under the radar, their overall production comes together melodically with precision, appearing well rounded and in pleasant surprise.