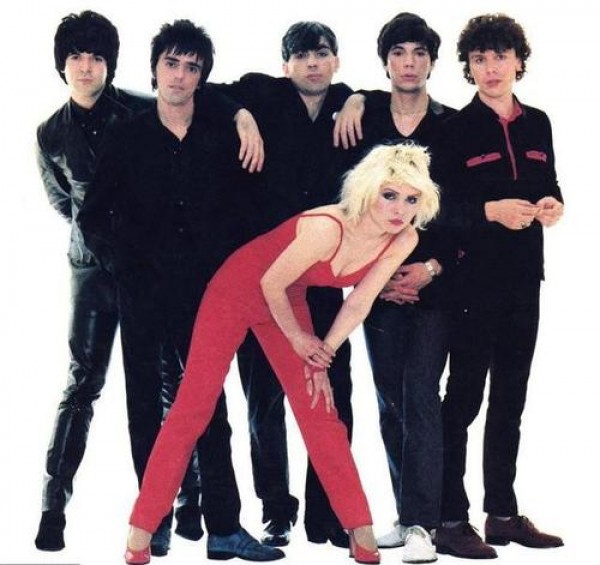 Now I hope everyone reading this has heart “Heart of Glass.” If not, click here! Watched it? Good. I’m a soprano, and that chorus is right up my alley. 🙂
“Heart of Glass,” featured on their 1978 album Parellel Lines, was the first of Blondie’s five U.K. number one hits. (And Rolling Stone named it number 225 in their “The 500 Greatest Songs of All Time” issue, but that’s beside the point.)

Blondie, a New York-based band, initially was formed by the luscious locked and blonde singer, Deborah Hay, and guitarist Chris Stein in 1973. It wasn’t until 1975 that the two found their way to keyboard player Jimmy Destri, bassist Gary Valentine and drummer Clem Burke. It was also in 1975 that the band changed their name from Angel and the Snakes to Blondie, a tribute to every truck driver that shouted, “Hey, Blondie!” at Deborah Hay.

Up until the release of Parellel Lines, which was the band’s third studio album, Blondie was considered an underground band in the United States; however, they were extremely popular in the United Kingdom and Australian. They gained super mainstream success with their copious 1978 hits, also including Sunday Girl and One Way or Another. Of these hits, “Heart of Glass” sold the most singles–with millions of copies sold around the world–and topped charts globally.

Congrats, Blondie. Not only did you all manage to pretty much go from total-no-names to superstars overnight, but you also created one of the most memorable (and high-pitched) New Wave, dance party-infused singles of all time.