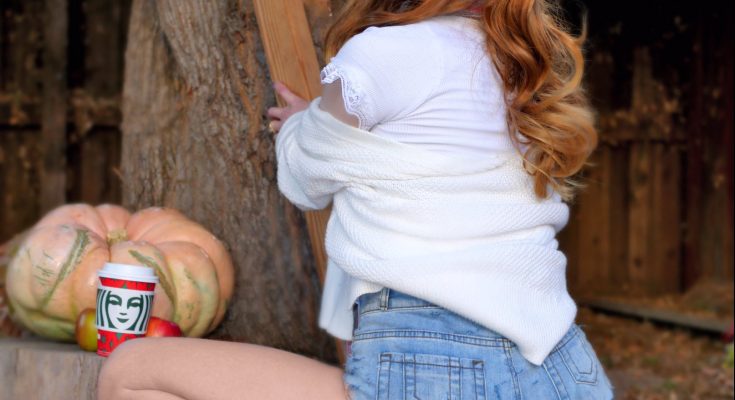 Experimental music is not a genre for everyone, in fact it is a genre best known for being suited to an exceedingly small portion of the population. It is often qualified as possessing an aggressive or alien overall sound, a strange composition, and esoteric, poetic, or otherwise obscured lyrical content. It is abrasive, ugly, harsh, and at times boring. There are certain subgenres within experimental music that even astute fans of the genre shy away from, fields like noize or witch house. It is niche, put simply, and I am a fan of the niche.

Dorian Electra is an artist who resides in the recently popularized genre of experimental pop, also referred to as hyperpop for its eccentric and bright sound. They are a non-binary singer-songwriter with a radically unique voice in the music landscape, and their newest single F The World purposefully toys with their public image as an artist. Prior to the release date of November 15th, Electra’s personal Twitter and Instagram were rife with photos teasing a completely new look from the artist. In direct contrast to their usual agitating and chic aesthetic prominent in all their most recent musical releases, photos posted on their social media featured all the typical traits of an unassuming “basic” Christian girl; pumpkin spice lattes in Starbucks’s winter cups, a beige ensemble of woolen clothes and accessories for autumn, and shot compositions reminiscent of those found in the “inspirational” or “good vibes” hashtag on Instagram.

The look was well received, but the drastic shift in vibe was a shock to their audience. Of course, with such an interesting, ironic change of appearance, people were excited for what was to come. When F The World dropped, no one expected the Christian girl aesthetic to be garishly slapped on top of the most aggressive eruption of electronic agony Electra had yet to put together. They were known for being gauche, hideous, and rogue, and in a cheeky response to the image they cultivated, the artist doubled down on these qualities in their music while submitting their physical appearance to the most basic, inoffensive look one can manage. The message was clear; they are going to do what they wanted with their look, no matter how abnormal or non-conforming it is. This is not a statement most will accept, but it’s no matter– hyperpop and experimental music in general are here to push the boundaries of conformity with rawness and realness. F The World is just another in the list of Dorian Electra’s important musical experiments. 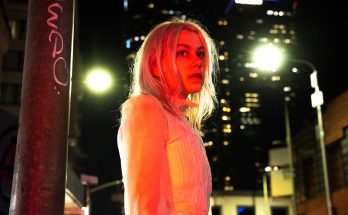 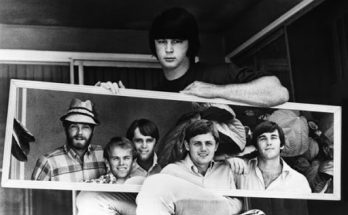