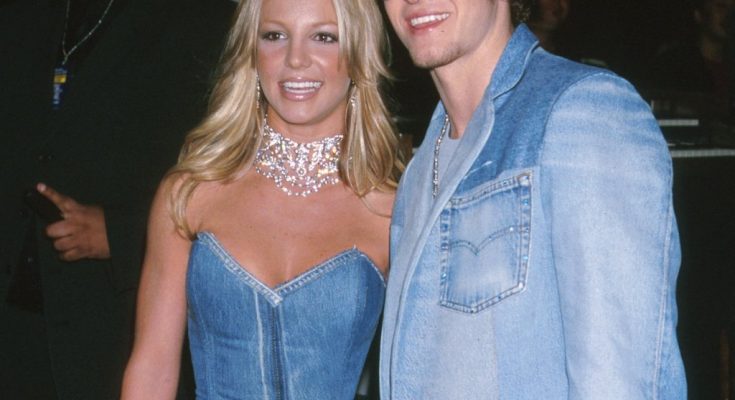 A few people like to talk up the music of the 70s, 80s, and 90s as to somehow insinuate the music we grew up with in the 2000s isn’t as good as those “golden era” musicians. But I’m here to disagree and say that not only is music from that 2000s as good as the music from years prior, but in another twenty years people are going to be calling the 2000s the “golden year” of musical talent. I mean, we’re talking about the renaissance of indie music, we’re talking when hip hop finally broke into the mainstream, we’re talking Daft Punk for god’s sake. Because of music in a digital format, people could listen to more music than ever before and it became more and more a part of peoples’ daily routines. It is a special point in music history with some groundbreaking artists to show for it. On this playlist, I’ve put some upbeat classics that I think will stand the test of time and prove once and for all that the college students of today grew up in a time where music was really popping off. Some artists on this playlist include The White Stripes, Kanye West, Daft Punk, LCD Soundsystem, and The Strokes.