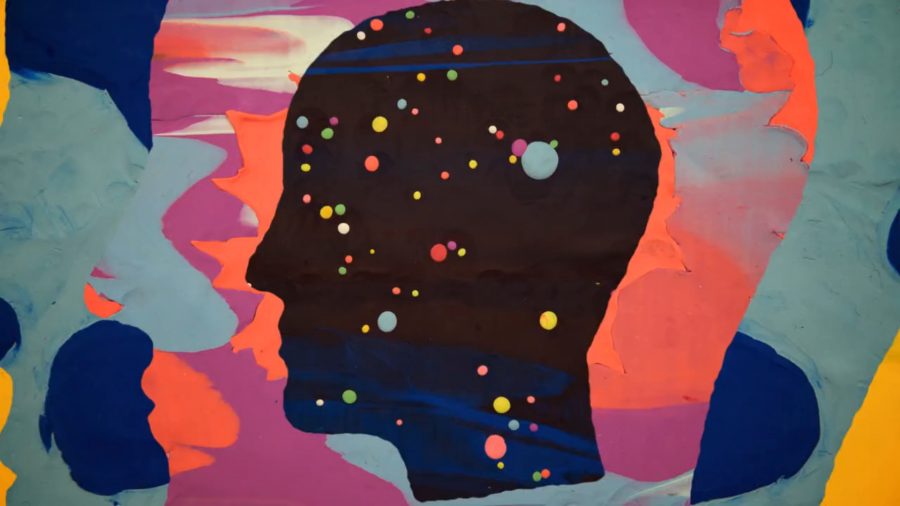 Last week, the first line of acts for the 2018 Pitchfork Music Festival were released. One of the
acts announced for its 12th year was the Australian psychedelic rock band Tame Impala. To
celebrate Tame Impala’s headlining act July 20, here’s an eight song playlist of my
personal favorites.

1. The Less I Know The Better

Off their most recent album, Currents, this song details lead singer Kevin Parker’s
heartbreak over a girl who chose someone else over him. This was one of the first songs
I heard by Tame Impala and its ’80s vibes make it the perfect song to dance to at a
party.

“Mind Mischief” can be found on Tame Impala’s sophomore album, “Lonerism.” Its bridge
is extremely trippy which makes it a great relaxation song.

“Disciples” is a newer song that can be found on “Currents” and was actually released
during a Reddit AMA in 2015. It’s relatively quick and upbeat and is a great song to listen
to on your way to class.

Also found on “Lonerism,” this song has an extremely chill and dreamy vibe. It talks about
trying to make a meaningful connection but failing and “going backwards.” This is
affirmed in the second verse leading into the chorus, “When trying so hard to get to
something real / it feels like I only go backwards, baby.”

Another song found on “Lonerism” (can you guess what my favorite album is?), I find this
song to be so relatable and angsty. It’s incredibly honest and describes the feeling of
being lonely that literally everyone has felt at one point in their life. The introspective vibe
hits my feelings every time I listen to this song late at night.

Coming off Tame Impala’s debut LP, “Innerspeaker,” “It Is Not Meant To Be” is a song that
is wholeheartedly Tame Impala. If you’re looking for a song to introduce you to the
psychedelic rock that is Tame Impala, look no further than this.

As another song on “Innerspeaker,” this song talks about being unsure about things and
not being fully lucid. The minute long instrumental ending of the song is one of my
favorite parts and really gives listeners the chance to get lost in it.

8. Music To Walk Home By

Yet another song off “Lonerism,” this song talks about falling for someone and thinking
they feel the same way when, in reality, they do not. It also touches on identity crisis in
the chorus with lyrics like: “In so many ways, I’m somebody else / while trying so hard to
be myself.” High school and college are times when most people have no idea who they
are and what they want to be and this song perfectly encapsulates it. “Music To Walk
Home By” gives you a lot to think about if you actually listen to it on a solo walk home.