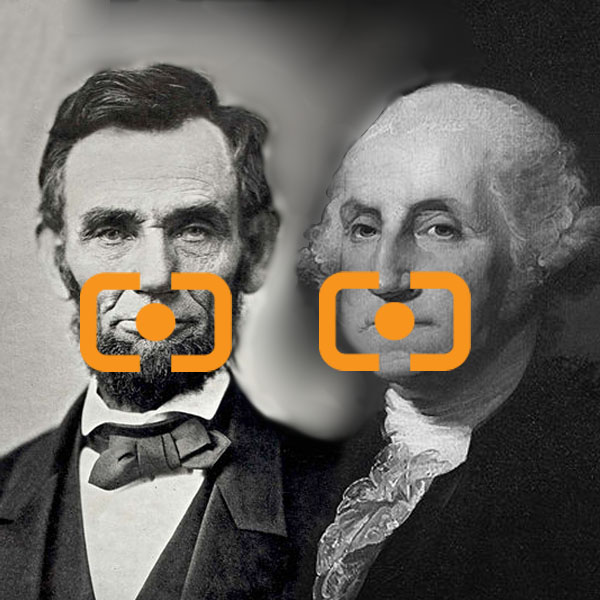 In Face Off, WPGU music staff writers will argue for different sides of the same topic. The experiences and knowledge of these music lovers could introduce you to a different perspective on the issue. Read their opinions on the subject and then add your own in the comments.
This month, we’ll look at two of the best and biggest Chicago music festivals and explain why we love them.

The Black Keys, Jack White, The Shins, Franz Ferdinand, Bassnector M83, Justice, Black Sabbath, Florence + The Machine, tUnE-yArDs, Tallest Man on Earth; if you managed to read that without getting excited for at least one of the acts, I recommend you head over to Lollapalooza’s webpage and check out the rest of their line-up.  There are upwards of 120 bands on there—more to be added.  Do the math.  Considering how many bands you’re seeing, that’s a lot of live music for a pretty good price.

Alright.  Now that you want to buy tickets, but are still wishy washy about the price, I’ll go ahead and consult the extra-musical reasons going to Lollapalooza is a great idea.  We’ll start simple: location.  If you’ve never attended Lollapalooza, it’s probably hard for you to conceptualize just how beautiful the scene is.

Being able to experience any live music in Grant Park with the backdrops of both the Chicago skyline and the massive Lake Michigan is an incredible one in itself—but when it’s good music for three days and nights, well, that makes it all the better.

Beauty aside, Grant Park is located in the heart of the city, near public transportation in all forms, as well as countless hotels, bars and restaurants.  Sorry other festivals, although your little parks might be cozy, it doesn’t nearly measure up to the setting of the one and only Grant Park.

Variety also plays an integral part in Lolla’s set up. At any one point in the day, you can count on at least 3 acts going on, if not more.  The line-up’s diversity in genre—serving fans of indie rock, classic rock, rap, hip-hop, electronic, dub-step, folk, and many more—and this diversity is reflected by the rest of the festival.  There is a variety of people and in turn a large spectrum of food, drink, activity areas, promotional and merchandise tents, stage sizes, sitting places, dancing styles, outfits to judge, exchanges to have and concert friends to make.

Sure, it’s a big production.  Last year, Lollapalooza hosted upwards of 160,000 people.  It may not be the “intimate setting” provided by smaller festivals or shows—but that’s not what this festival is for.  The incredible and most indescribable part of Lollapalooza is the tangible community that it forms.

The opportunity to sing a boasting chorus with a crowd of 40,000 people, dance with people of all different backgrounds, join in with screaming, clapping audiences and be involved in something huge is really an awesome one.  Unless you’re claustrophobic, in which case you might want to look into VIP passes.

Did anybody have fun waking up to buy cheaper early bird festival tickets this year only to have them sold out in a fraction of a second?  You probably went ahead and bought those absurdly expensive tickets anyway.  Three-day passes to Pitchfork Music Festival sold out pretty quickly but they only cost $110.  Single-day passes are on sale now for $45 each. $45 x 3 = $135. Do the math people; Pitchfork is much, much more affordable than your average summer music festival.

Three days of music is three days of music, and while other festivals may bring more acts in, and more popular ones, you can only be at one stage at a time during a music festival.  Huge names like Jack White, Red Hot Chili Peppers, Black Sabbath, and Justice, Florence + The Machine and more, can ‘wow’ ticket buyers, but it is not until the schedule is released just before August that you have to make a painful decision as to who to see.  Last year’s Coldplay-Ratatat-Girl Talk-Muse conflict at Lolla undoubtedly caused festivalgoers plenty of stress.  It’s a rip-off to buy a ticket to a festival because you like a lot of the bands, but then have to decide which one of those bands you want to see.

Pitchfork, on the other hand, does not submit its patrons to those kinds of scams.  There are three stages set up in beautiful Union Park, which is, mind you, just as walkable from Union Station as is Grant Park.  But I digress.  Pitchfork’s mere three stages make it easier to know what you are paying for when you purchase your ticket.  You can get around the park more quickly and the two main stages are closer together, so you can still listen to and enjoy the music playing on one stage while waiting up close at the other.

It’s great music too.  This festival takes its name from the most relied-upon critical music website, Pitchfork.com.  In just one day at Pitchfork last year, I saw OFF!, The Dismemberment Plan, and Fleet Foxes all in one day.  Also at the festival last year were Odd Future, Animal Collective, Guided By Voices, Ariel Pink and Neko Case.  Bigger bands and reunions juxtaposed with younger, up-and-coming acts like Yuck and Das Racist make Pitchfork a diverse experience.

Feist, Godspeed You! Black Emperor, and Vampire Weekend headline this year, along with an impressive cast of other bands and artists (check the website).  All this good music will be happening July 13th through 15th in cozy Union Park, as well as great, vegan friendly food, and a craft and music vendor tent which has such cool stuff in it that you will definitely want to spend that $100 you saved by going to Pitchfork instead of a more expensive festival.