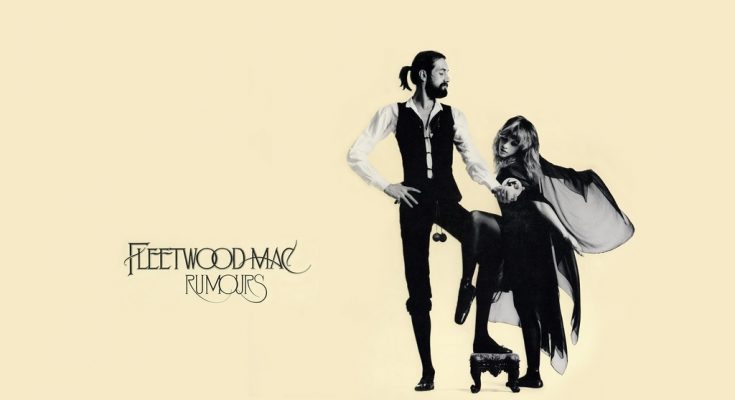 The experience of this album is particularly mystical because of the ghostly feeling of nostalgia. The most popular song “Dreams” has a beautiful bouncy beat of life itself without capturing the mysticism the band normally gravitates towards. In reality, the members of Fleetwood Mac carry a forward admiration of the challenges of life, but the cheerful predicament between the singers can create a normally eerie drift.

The album carries plenty of emotional encouragement; in songs “Go Your Own Way” or “Don’t Stop” an certain folk light heartedness might make someone feel drawn towards a hopeful desire to achieve well in life. Following a series of positive movements towards an accomplishment can be heard in the character’s voices as they move towards a particular approach towards the darkness of the individuals in the scene such as the characters harmonizing on lyrics disagreeing at the core of the situation.

Every intensity of connection is felt with a greatness, giving a certain importance to every approach in life with a certain stargazedness to the continuous pain and strife the main singers impose upon to the audience along with representing what they’re feeling. It always merges a greater idea of the characters, as Stevie Nicks developed a particular popularity in “Rihannon,” resembling a worship for the magic of the woman’s presence.

The partnership within the music carried a breaching similarity to the most traditional ideas of life, always observing and entitling the ideas of womanhood, perseverance, and futuristic goals through hard work and feelings of personal emotion driving the individual to no resulting sequence of events that lives in nothing other than their reality. My favorite line within the music was the constant repetition of an individual’s desire to accomplish something, visions of love and prosperity leaking from the words, swinging side to side.

The loving tendency of life plays with the singer’s voices like the way the guitar and drums bounce in between the voices, described in one word most neatly as — hope. Every so often the responses may shift according to a certain consideration of the level of purpose within the words of the characters, showing a driving force behind the character’s motivations can sometimes leave a sort of independence within actions.

To me this means the outcomes of hardship can certainly attribute to the muse or meanings the songs simply making a deliberate art of themselves. Only the judges of the singers themselves drive motivation in the self entitled band lyrics, leaving the main singer with this sort of separation between what it means to properly live and love others. Essentially the manner of beliefs carried are often represented through the sole emotion tied to every note and voice; ethereal and spaceless, blemishes of only an imposition so strong it may deliver a certain aggression. There’s no secret here. Fleetwood Mac is timeless, and they basically live within their constant need for just more. Cheerful, beautiful, absolutely magnificent freedom drips from the live tributes of this song.

The seamless encouragement of driving an individual to fight for their own love for life will always breach onto the core of these songs; I personally love the sort of dreamy pop approach this band has, truly. The fairy wings couldn’t be a more personal part of life, giving a sparkle over the electric guitar. A masterpiece conducted through cherishment of life, the lives and stories within Fleetwood Mac bring forth a celebration for the mighty rushes of emotion, leaving the individuals as only participants in an even larger movement towards a spiritual hands-on approach toward life and death.