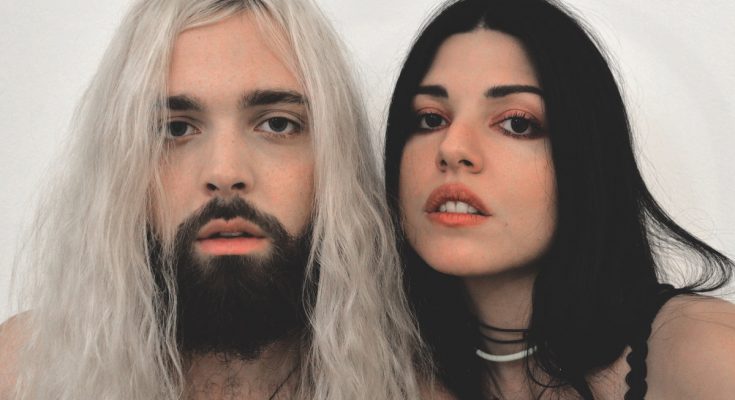 Swedish-American couple Cole Randall and Shpresa Lleshaj, better known as flora cash, have a unique love story: they met on SoundCloud in 2012 and liked each other’s music so much that Lleshaj flew from Sweden to Minnesota to meet Randall in real life. They started making music together under the name flora cash, and got married soon after. Most of their songs are based on their own relationship and experiences, so there’s a realness to their music that makes it more relatable. Their debut album, Nothing Lasts Forever (And It’s Fine) was released in 2017. As you can tell from the name, the central theme of this album is the temporary nature of life, described through every emotion ranging from rainy-day melancholy to blissful joy.

The album-opener “California” is my personal favorite. Randall and Lleshaj wrote it after they took a trip to California together in 2016, a huge change from where they reside in Stockholm. This song is about leaving everything behind and starting over, even if you aren’t really sure what your next steps are. Lleshaj’s vocals overpower the instrumental in the beginning of the song, which creates a calming tone. Even though the general vibe of this song is cheerful, some of the lyrics reveal a more cynical tone: “I’ll, I’ll love you till I die / Even if it’s just a bold face hell of a pretty lie.” Love is always risky, but since you don’t know if or when a relationship is going to end, it’s better to enjoy it in the moment and focus on everything that’s going right.

Another good one is the title track, “Nothing Lasts Forever (And It’s Fine).” This continues to build on the album’s theme of living in the present instead of worrying about what the future holds. According to the artists, the chorus of this song was created while Randall was playing electric piano and Shpresa was in their kitchen when she started making up lyrics on the spot. The chill but upbeat rhythm of the song makes it perfect to listen to when you’re driving down the highway during a road trip. The lyrics are not so happy; Lleshaj sings about the red flags during a relationship and all the fights, but in the end, she doesn’t have any regrets. Just because a relationship goes wrong doesn’t mean that all the good memories are gone too.

An interesting pattern I noticed while listening to this album is the order of the tracklist seems to go from the most optimistic songs to the most retrospective. It almost feels like watching the progression of a relationship as it falls apart. Though it seems like this should be sad, the lyrics continue to look at the bright side. The end of a relationship doesn’t always have to come with regrets. The last track, “Mother to Child,” comes full circle and has a similar message to the opening track “California.” Randall sings, “They will build us up / They will tear us down / Don’t you take those woes / That they will lay down.” Through the ups and the downs, the best option is to keep ongoing.

Overall, Nothing Lasts Forever (And It’s Fine) contains some interesting messages about life. As a listener, I also enjoyed going through Randall and Lleshaj’s story with them. Listening to this album got me really excited for flora cash’s second album, Baby, It’s Okay, which is finally coming out next month. I can’t wait to see how their musical style and lyrics have developed over the last 3 years.