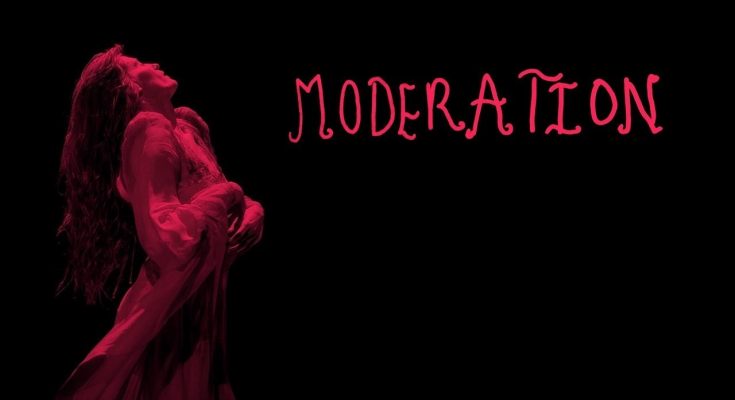 On January 24, Florence and the Machine released two new singles, “Moderation” and “Haunted House.” This is the first batch of new music since the 2018 release of High as Hope and Florence definitely delivered.

“Moderation” starts off with a pulsating piano and the lyrics: “Want me to love you in moderation / do I look moderate to you?” It sets a playful tone and the remainder of the song remains just as lively as the beginning. The song describes trying to hold back your feelings for someone, but being unable to reign them in. According to multiple interviews, Florence has claimed that the song’s chorus was inspired by being told off in church and “demands to be heard live.” The stream itself is energetic and loud and I don’t doubt that the song is just as, if not more, exciting live. The background vocals give the song a spooky vibe, which lines up perfectly with the other song released, “Haunted House.”

While “Moderation” starts off with a bang, “Haunted House” is more subdued and is reminiscent of “St. Jude” off of “How Big, How Blue, How Beautiful.” Don’t get me wrong, “Haunted House” may be short and calm, but it’s just as good as “Moderation.” The lyrics are haunting, describing Florence’s heart and how she can’t escape her past loves. The chorus consists of Florence chanting “I’m not free at all,” slowly building until she repeats the first verse. According to Florence’s production team, “Haunted House” was created during the post-production of “High as Hope,” as Florence began humming the tune in the studio.

Currently, there are no talks of a new album just yet, but “Moderation” and “Haunted House” are two great first singles. Florence and the Machine is currently touring Europe and only has one US tour date at the Governor’s Ball in New York. Hopefully, a new album and an American tour will be announced soon because these two new singles have me itching to go to another Florence concert.