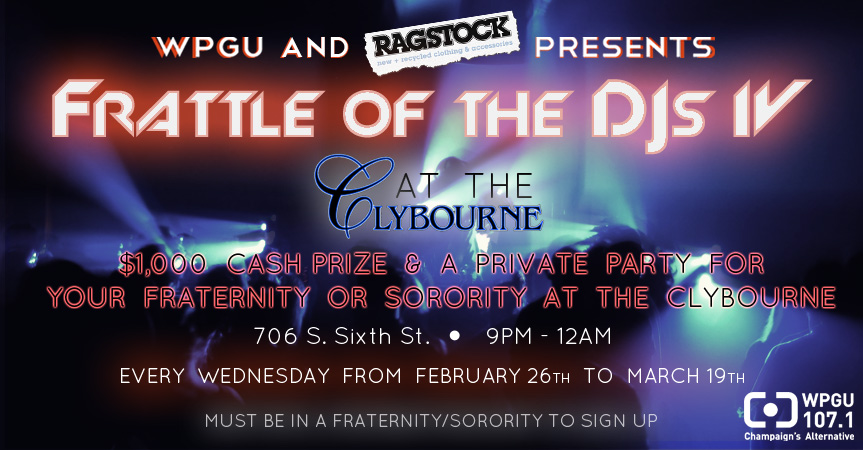 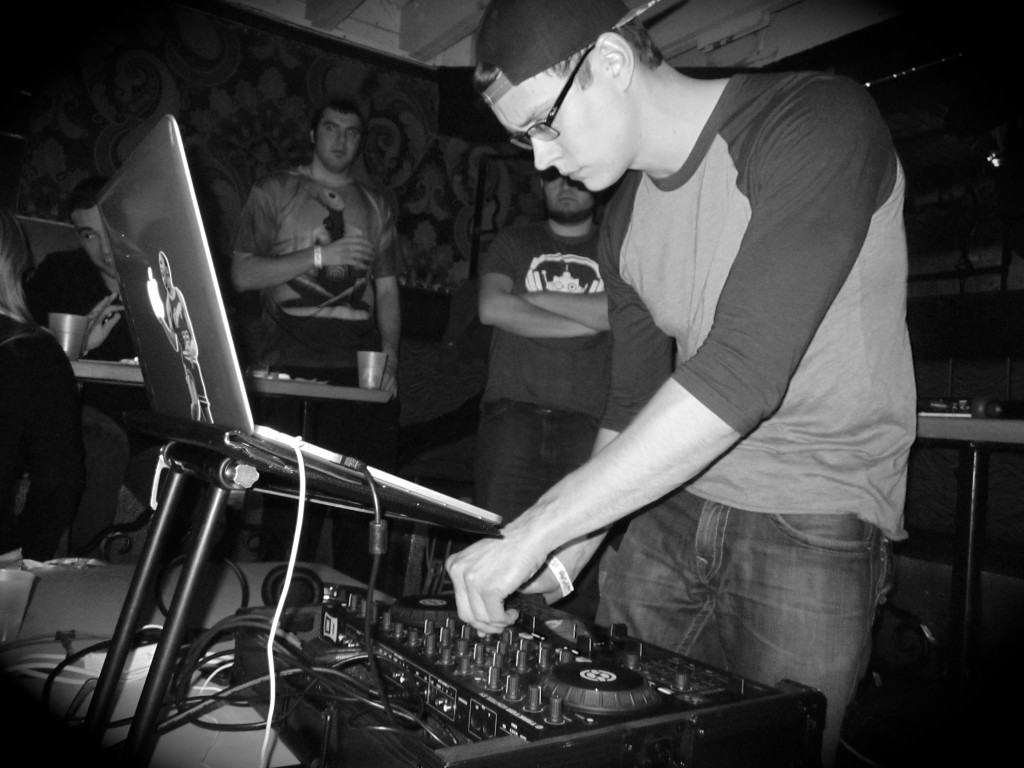 Last night marked the second night of WPGU’s Frattle of the DJs competition at The Clybourne where DJs from Omega Delta, Lambda Chi, AEPi, and Phi Psi battled it out to in hopes of joining the winner’s circle with last week winner, Steven Kveton from Phi Delt. The night was filled with bangin’ beats, serious bass drops and an unbearable amount of free Jersey Mike’s subs that made for quite a memorable experience.

The competition began real swiftly as Omega Delta duo DJ Mayhem & DJ ILL Noize took the stage blasting classic dub songs like “Where’s Molly” and “Turn Down For What,” basically turning Cly’s into a killer night club. They also showed their innovative side and whipped out oldie jams like “Feelin’ good” and James Brown’s infamous “I Got You (Feelin’ Good)” that blended perfectly with their own electronic beats that got the crowd, and the judges, feelin’ just as good as the songs blasting through the speakers were. The judges were grading toughly in the following categories: crowd participation, transitions, song diversity, and stage presence. Giving the dynamic duo from Omega Delta a score of 7 out of 10 points, they boys left the stage happy as can be and stayed the night to rage with their competiton.

Up next was DJ Airia representing Lambda Chi. He brought in a pleasantly rowdy troop of friends that entertained crowd all night by crowd surfing and thrashing around the bar like DJ Aira was Steve Aoki and they were at Electric Forrest. Both comical and wild, DJ Airia has a very memorable set. He laid down all sorts of tracks from authentic rap, trap beats, and wild cards songs like “Mr. Brightside” that had everyone at Clybourne jumping and singling along to every word like they were little kids in 8th grade again. The judges loved his stage presence and song choices, earning him a solid score of 8.

AEPi representative DJ D!.!SH Bradley soon began his set and whipped out another batch of solid song choices and was the first DJ to incorporate reggae music into his performance. Praised for his smooth transitions and genuine happiness to be on the stage, Bradley received a score of 7 and left the stage for the final DJ of the night, Phi Psi member DJ Synthetyk.

By this time, the crowd was massive and went nuts every time he dropped a beat. He played classic rap hits and even some unique songs like “Tequila” that had the crowd singing in unison and most likely heading to the bar to buy Tequila shots in celebration of the song. His most memorable moment was transitioning from the typical DJing sound as he unleashed Fall Out Boy’s “Sugar We’re Goin’ Down.” Everyone, even the sober door man, screamed uncontrollably and let their inner wild side loose. Pleased with his song diversity and crowd interactions, the judges named DJ Synthetyk as winner of round two and he will join Phi Delt’s DJ Krucial in the final round on Wednesday, March 19th.

Come out to next Wednesday’s competition to see who will join the champs and get their one-way ticket to the final round! 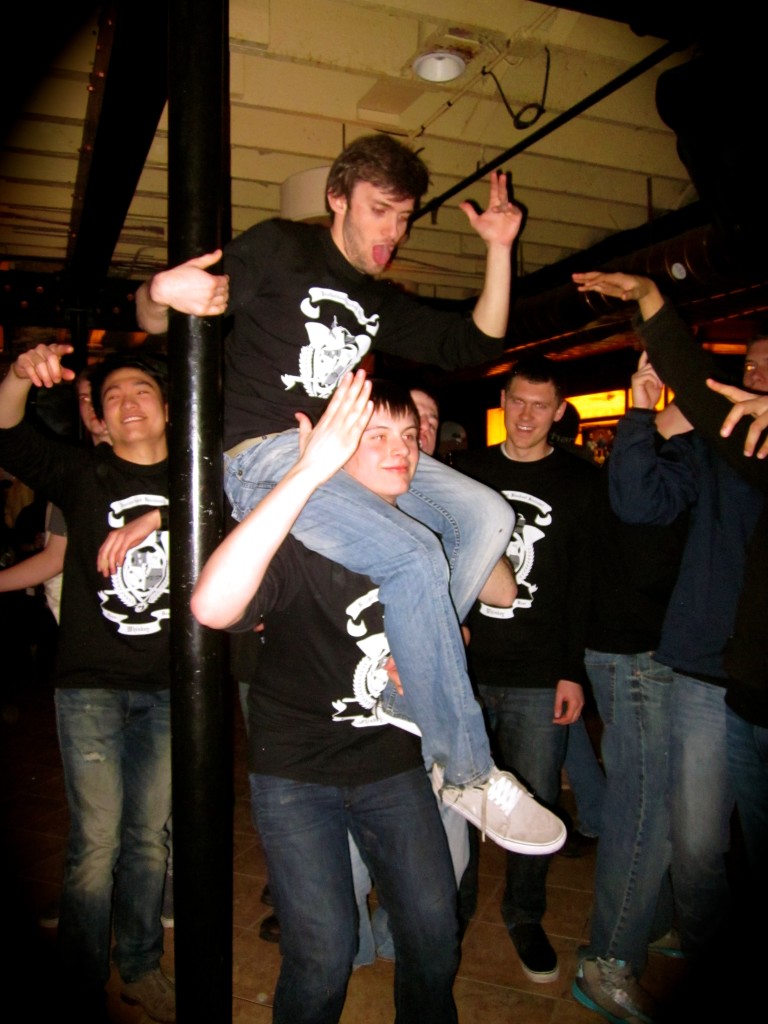 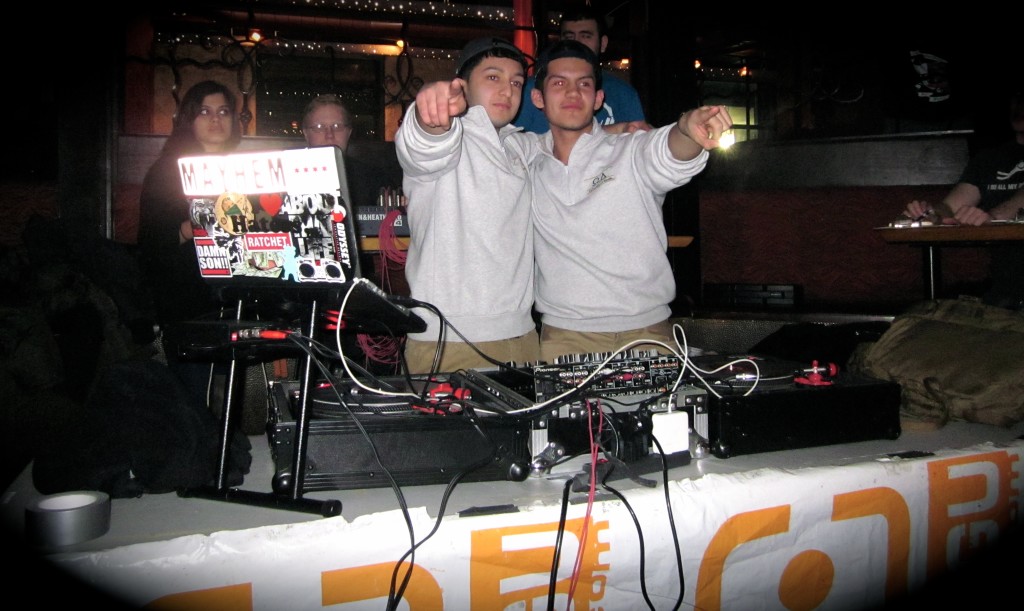 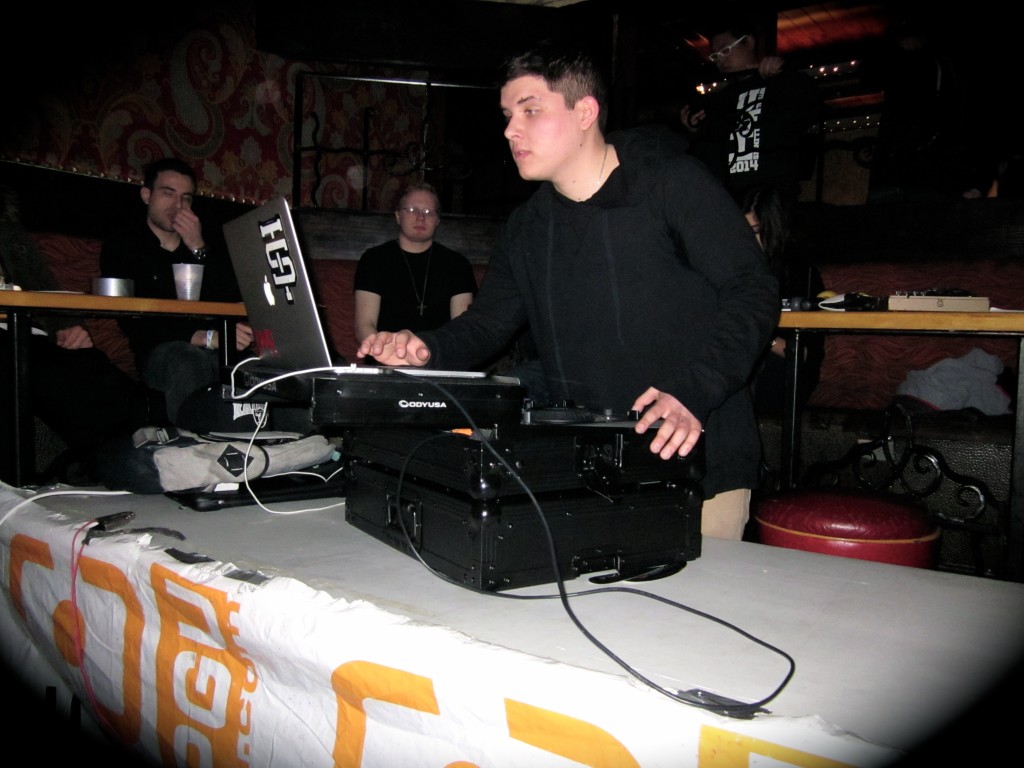 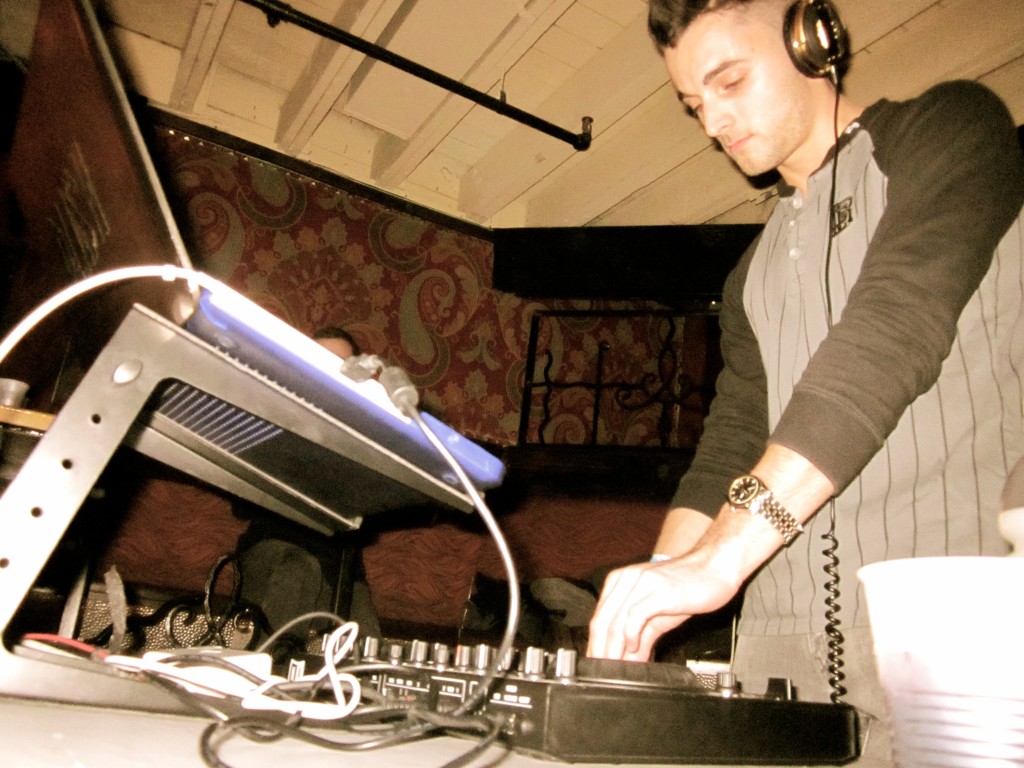 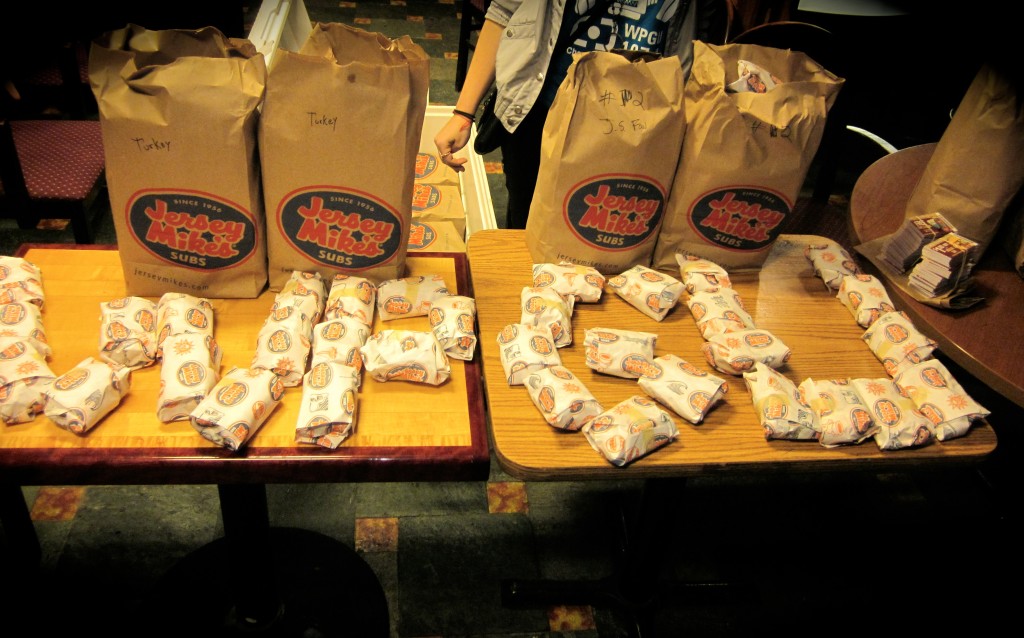