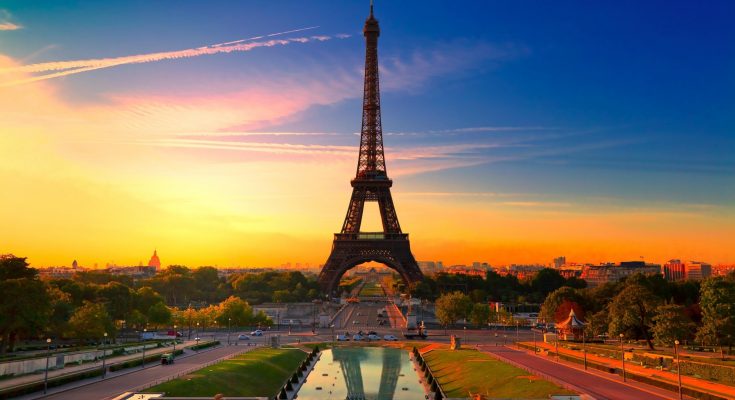 American radio stations–WPGU included–benefit from a wealth of genres and musical eras. The umbrella term Alternative Rock alone encompasses a wide range of subgenres, including garage rock, dream pop, riot grrrl, pop punk, emo, and more. The sheer variety is more than enough to occupy the casual listener for decades, and so it is unsurprising that music fans rarely venture into foreign-language cultures. Most American radio stations exclusively broadcast English-language songs, and so likewise only expose their listeners to anglophone artists–musicians from the United States, Canada, the United Kingdom, Ireland, and Australia.

And while all of these countries have produced hugely successful and influential music, it would be ignorant to assume that they have exhausted the limits of music. Foreign-language music often offers a different experience, and these experiences vary across countries and cultures.

Of course, it would be impossible for a singular playlist to provide an accurate sampling of world music, and this playlist does not attempt it. Instead, I have chosen to focus on one globally recognized language (French) and put together a playlist that samples from a variety of French eras and genres. The artists featured hail from France, Belgium, and Canada (Quebec).