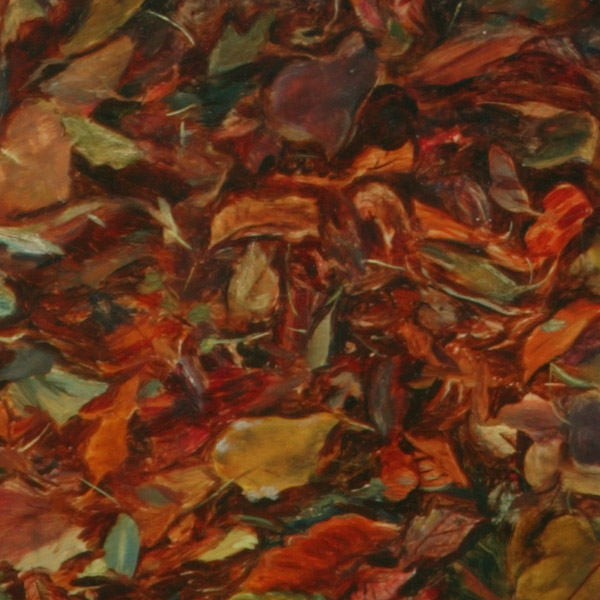 Thanksgiving break is now within spitting distance, which means most of campus will be clearing out within the next few days. Whether you plan to drive, fly, walk, or ride the train home, we’ve got you covered with a commuting playlist full of songs that make us think of going home.

Tallest Man on Earth is the perfect artist to listen to while staring out the window and watching cornfields go bye. Especially with this song, he’s a perfect mix between melancholy and contentment. This is usually the time of the year when people are seeing their friends or families for the first time since August so take a little time to listen in on this song and remember their love is all.

Liam Betson, formally known as Liam the Younger, captures the essence of the ride home through cornfields for Thanksgiving nostalgically in his song “Ode to Then.” The haunting, lo-fi sound mixed with scenic, contemplative lyrics calls for a perfect road-trip home song. Betson is one of the many former members of the band, Titus Andronicus. He played guitar in Titus Andronicus from 2006-2008, 2009, 2011-2013. His side project, Liam the Younger, led to the creation of the song “Ode to Then” (released in 2007) and the album, After the Graveyard, released in 2012. The last release from Liam the Younger, under the name Liam Betson, was the album The Cover of Hunter released in July 2014.

“Take me home where the moon is mellow – And the roses are thrown – M&Ms are yellow”. Those lyrics are all that’s needed to describe the sweet comfort of going home. School is a spotlight and we’re getting worn out. It’s been a long semester, be relieved and feel the warmth.

Maybe a song that is based on the deeply unsettling House of Dolls isn’t the best way to represent how I feel about going home. Then again, something about spending time in my old bedroom makes me want to blast An Ideal for Living, so I’ve slowly come to associate this song with school breaks.

Without question it’s that time of year where all we want to do is indulge in senseless fun after lots of hard work. Most importantly we can shamelessly begin enjoying the official start of the holiday season. Whether you’re still powering through or just enjoying what is left of the semester, this song is definitely my personal go to for unwinding during a much needed break. It is good to listen to and remind yourself “we’ll never feel that anymore” (at least until next semester). There is a sense of ease and mellowness to it that makes you wish you could go on a much more permanent vacation.

To me, the perfect coming home song is “Hotline Bling.” Think about all the times that your mom would call you on your cell phone late at night because she misses you. And now that your mom is an empty nester, she’s hanging with some moms you’ve never seen before. Some may think that Drake is talking about some girl but maybe he is just talking about his bothersome mom, eh? So don’t fret moms, we’ll be home soon enough with our viral dance moves.

Being in a long distance relationship is tough but when I come back home, I feel the way Sinatra sings. Plus, walking in downtown Chicago with jazz music makes me really appreciate my city.