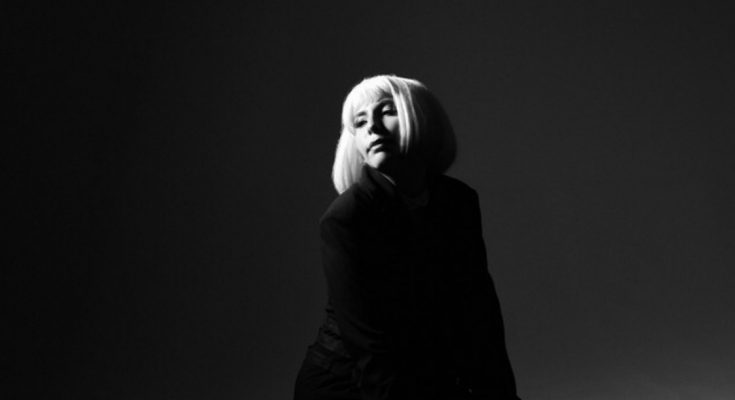 After the success of “Desert Queen”, I think “RaRa” was the perfect follow up. The two tracks aren’t too similar, but they aren’t too different either. Goldie is showcased as a vocalist and as an artist in both of these songs, and “RaRa” allows her to show off her vocal range: switching between passionate belting, gentle high notes, and even exploring her lower register a bit.

“RaRa” was produced by Bob Brockmann, who has worked with artists like Mary J. Blige, Christina Aguilara, TLC, and Aretha Franklin. What I love most about the production on this track is that it doesn’t overshadow the vocals or vice versa. The instrumentals and vocals compliment each other perfectly, which is a rarer quality to find in songs these days.

Goldie’s music is a combination of nostalgia and modernity, and that’s probably my favorite thing about her discography so far. Her strong voice is reminiscent of soul singers of the past, while her musical style and production are very current. She’s found her niche and truly excels in it. The lyrical content of “RaRa” is a very clear statement on the current state of the media, and how it can feed false narratives to the public, and her knack for storytelling is definitely highlighted in this track.

I truly believe Goldie Scott has something special, and I can’t wait to see where she goes from here. With two phenomenal singles under her belt, I can only see her becoming more successful as her career progresses. For now, “RaRa” will definitely be on repeat for a while.