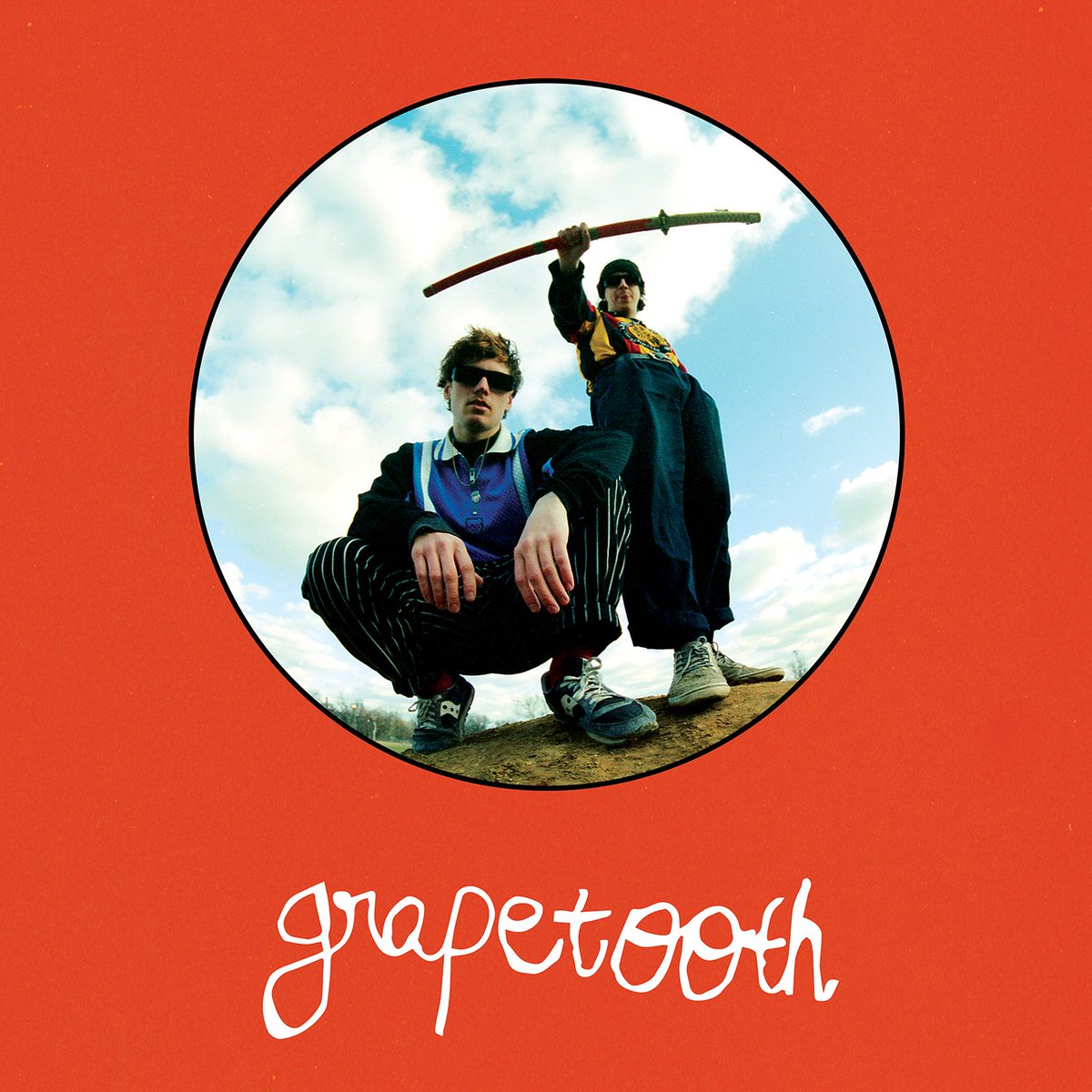 The idea for Grapetooth started in 2015 when Clay Frankel of Twin Peaks and Chris Bailoni met up at a local bar in Chicago. This drunken idea ended up growing into a two year project leading up to the self-titled album.

The album starts out with the band’s first single, “Violent.” The track emulates all things 1980s; the use of the keyboard and synthesizers gives off a disco-like vibe. This light hearted, fun sound is contrasted with Frankel’s deep voice screaming the lyrics. It feels appropriate that “Violent” was Grapetooth’s debut into the music scene, as well as the first track on the album. The track sets the tone for the rest of the album.

Contrasting the high energy from “Violent,” the track “Red Wine” slows things down on the album. Maintaining the disco sound with the use of synthesizers and keyboard, the lyrics and pace of the track give it a mellow sound. The smooth sound would pair well with a glass of red. The song feels reminiscent of cozy wine nights with the lyrics “As the wine hits my head/ my teeth start turning red.” The theme of wine appears a lot with the duo, as the band is named after a wine lover or someone with a ‘grapetooth.’

Using the synth with the acoustic guitar, Grapetooth produces a soothing sound in “Hallelujah.” The lyrics have more depth than most of the other tracks on this album. Frankel sings “You know it shouldn’t be easy/Finding a mind like mine.” This lyric shows the beauty in making a personal connection with someone, feeling heard and feeling understood.

Grapetooth closes the record with “Together.” Contrary to everything else on the album, there are no synthesizers or keyboards, but instead an acoustic guitar. It reminds me of the classic end of the night sing-a-long after a party. The chorus sings “Whenever you’re with me, together is the best place to be.” The lyrics remind you that good company is all you need for a good night. At the end of the track, a distorted version of the intro the “Trouble” starts. The intro is cut short with what sounds like the laughs of Frankel and Bailoni.

I have been long awaiting this album ever since seeing the duo at their Pitchfork after show in July. The group did an excellent job of accomplishing that 1980s sound, while also incorporating other instruments. Grapetooth is obviously meant for the stage, and I look forward to my next opportunity to watch Frankel and Bailoni bring their music to life with some stellar dance moves. Until then, grab a group of friends, a cheap bottle of wine and give this debut album a listen!