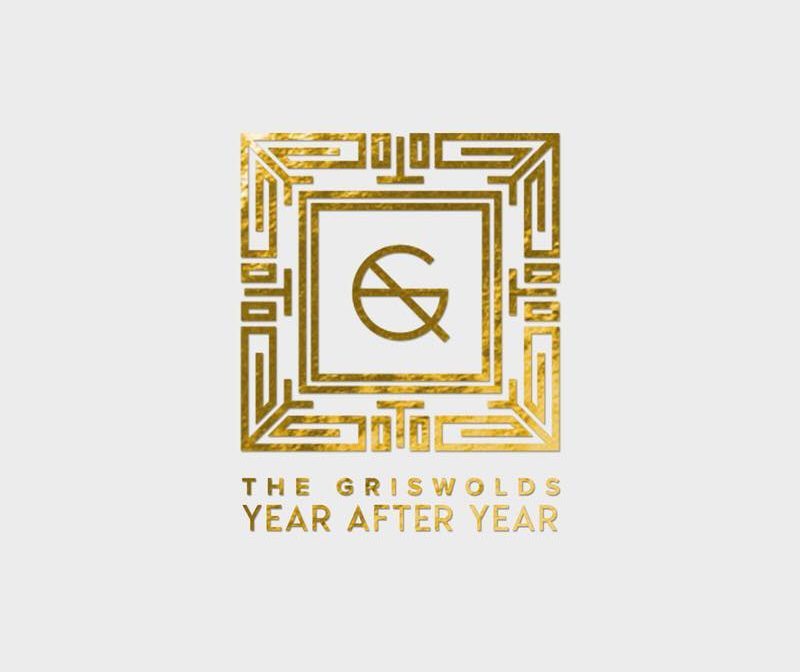 If The Griswolds sound familiar to you, you probably remember their 2014 hit “Beware the Dog.” This came from their first album, “Be Impressive,” which was a fun, upbeat collection of songs that showcased the band’s potential. However, their sophomore album, “High Times for Low Lives,” seemed to miss the mark in 2016. Unfocused and overproduced, it seemed that the Griswolds might have lost their touch. Their most recent album release, “Year After Year,” is proof that the band has refocused, readjusted, and come back to the scene better than ever before.

The Griswolds have a knack for taking their heavily produced albums and completely stripping them down, using pretty much nothing but an acoustic guitar and crisp, raw vocals. This is the essence of “Year After Year.” Including acoustic versions of their own singles along with acoustic covers of other indie smash hits, the album is a truly enjoyable listening experience. Its acoustic nature gives lead singer Chris Whitehall’s vocals a chance to really shine. The tracks are drenched in emotion and delivered in the form of flawless falsettos (see track 9, “Rufio,” for proof). There are no distractions, no overproduced instrumentals–just sheer talent. This is the Griswolds at their best.

It isn’t the first time that The Griswolds have put out an acoustic compilation that sharply contrasts their studio albums. In 2014, the band released a short EP that was similar in nature, called “Acoustic EP.” It included tracks from “Be Impressive,” along with indie hits that were popular at the time (check out their cover of “Anna Sun” by Walk the Moon). It is proof that there is no better version of the Griswolds than the acoustic version.

“Out of My Head,” their biggest hit off of “High Times for Low Lives,” kicks off the album. It’s a great change of pace from the original, and proves that the song works just as well as a ballad as it does a boppy, upbeat single. A new single is also included in the mix. The title track “Year After Year” is the first single that the band has released since 2016, and it instills hope in me that they might continue in this direction with their music. The focus is clearly on honing their own sound rather than streamlining their music for pop charts.

The most stunning piece on the album is their cover of the 1975’s “Somebody Else.” Incredibly emotionally charged and possibly even more intimate than the original, this cover tugs at every heart string. All of this is done with an acoustic guitar and vocals. A really interesting cover was Portugal. the Man’s “Feel It Still.” Chris Whitehall’s voice has some striking similarities with John Gourley’s from PTM–both men have an incredible falsetto and are not afraid to go into a higher vocal register. For that reason, The Griswolds’ stripped down take on the song complements Whitehall’s voice beautifully.

A pleasantly surprising change of tempo, “Year After Year” is the most promising release yet from The Griswolds. It’s proof that the band can still tone things down and embrace their raw talent. While it is unclear whether they will continue in this direction or go back to a more mainstream sound, they have definitely reeled me back in and I look forward to future releases.