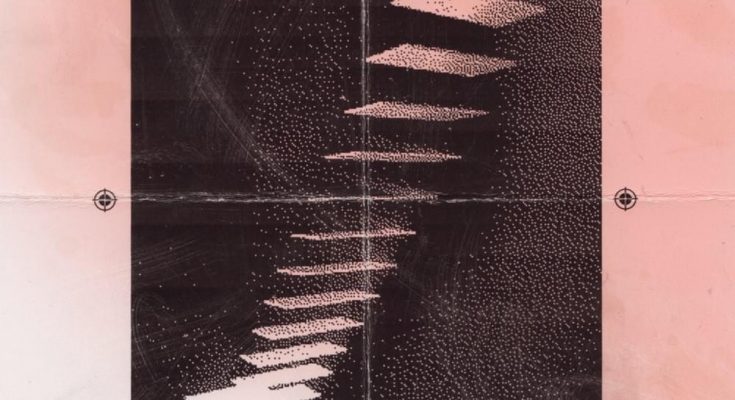 A rather spontaneous, and dysfunctionally, satisfying batch of songs sporting a lack of extreme production and tonal consistency. Hippo Campus offers a Lo-Fi Demo style production that gives the songs a hint of life and relatability unseen in previous projects. Demos II allows the listener a chance to see beyond the pristine Landmark LP, and the newest pretty in pink LP titled Bambi revealing fun and homey songs that never made it on their previously released projects.

Hippo Campus, an Alt-Indie rock group consisting of St. Paul Minnesota natives Jake Luppen, Whistler Isaiah Allen, Zach Sutton, and Nathan Stocker formed quickly out of high school in 2013 and were thrown directly upwards towards success. Smashing the idea of college (likely before it ever got off the ground) with the success of their debut EP titled Tarzan Rejects Hippo Campus was signed to Grand Jury Records in 2014 and has never looked back – now playing notable venues including Lollapalooza, SXSW, and Red Rocks Colorado. The band even hoists the “trophy” of having completed successful International Headlining tours. Their latest LP Bambi was released in September of 2018, and the band has toured it since that time having great success while pivoting slightly from their previous, more guitar-based works.

Their newest releases consist of two batches of demos titled simply Demos I and Demos II. While the first set revealed under produced versions of released songs, the second includes nine new unreleased songs that likely never made the cut on the previous LPs. The two batches of demos offer insight into the band’s process of both writing and production while still being listener-friendly.

The context for this set of nine songs on Demos II cannot be spoken enough, as one could not ask for much from a band who released their full-length LP Bambi just under a year ago. As if that wasn’t enough, the band has been on tour just about non-stop since that time since that last big release. The songs on Demos II are just what you’d expect in the way that they do lack an extreme amount of production. However, with that said the songs are impressively clear, they embody what Hippo Campus fans seek; fun uplifting toe-tapping bops. The lack of extreme production allows the songs to feel relaxed and playfully free, displaying the joy the four still have for the processes found before their successes. The songwriting processes are revealed, and it shows why the band has found such great success. The songwriting is beautiful and complete, and singers Jake Luppen and Nathan Stocker shine revealing a slightly more intimate side.

Demos II is something we can all get behind, a band jamming out, being spontaneous, and having fun. Luckily their stringy guitar riffs capitalized by powerful, and direct vocals sung by Jake Luppen have the songs sounding great too. Notable homey sounds emanate from finger-picked guitars, whistles and sliding guitar on “Ease up Kid” and “Kentucky” meanwhile the heavier “No Poms” sung by Stocker almost feels like being in someone’s parent’s basement for the most fun you can find in a local scene. For “No Poms” and several other songs in the collection, the Demo effect adds great weight creating a messy feeling that delivers a boom of life that could have been lost in being “overly-produced” the songs breathe, naturally in a DIY manner. For long-time Hippo Campus fans Demos II feels like starting all over where you first fell in love, and for new fans, Demos II might just grab your attention. Impressive for a batch of Demos. The songs are catchy and fun. I’d recommend this band to anyone, for me it is exactly what music is supposed to be.