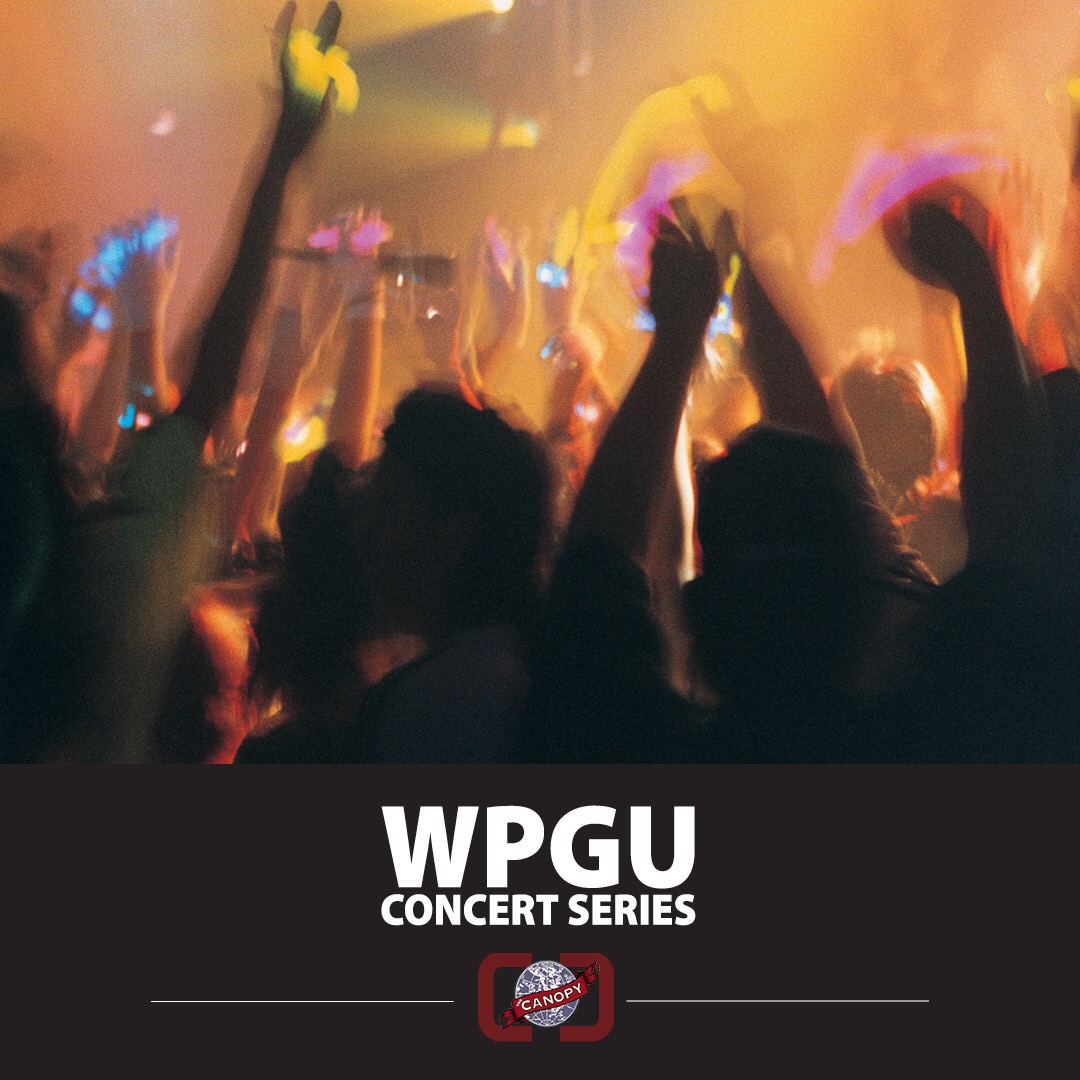 The Canopy Club’s concert series is here! Check out the dates below and go to click the links to go to their website to grab some tickets for your favorite shows!

Emerging indie pop band COIN is making their way to Canopy Club on Saturday, October 7 at 9:00 PM as part of the WPGU concert series. On their latest album, How Will You Know If You Never Try, the Nashville-based band refines their unique, upbeat summer jam vibe that is guaranteed to make your head bob. COIN effortlessly blends rock instrumentation with pop-sounding melodies and lyricism all while giving it a fresh new spin. This show is an end-of-summer closer that is a must see for indieheads and pop lovers alike. Doors open at 8:00 PM, 18+ to enter.

Nikki Lane is a country singer-songwriter sometimes compared with 1960s sounds, as well as with contemporary groups such as She and Him. She has three albums with the most recent charting at 42 on the US Country charts.

Lukas Nelson, the son of country legend Willie Nelson plays rock like something out of the late 60s or early 70s. He backed up Neil Young, and his father for many years before coming together to form his own band, The Promise of the Real. They will be performing November 2nd at the canopy club. Doors open at 8:00 PM. Make sure to grab some tickets!

You may know Kamasi Washington from his work with Kendrick Lamar on his last 2 major albums, To Pimp a Butterfly and DAMN., but Washington’s roots run much deeper than that. The prolific tenor saxophone player began his musical journey while growing up in LA, and was interested in music from a young age. Washington pulls inspiration from his surroundings for much of his music, and incorporates elements of jazz, hip-hop, soul, and R&B to form a modern amalgamation of genre, and the results are fresh, unique, and beautiful.

Following his solo debut studio album, The Epic, which released in 2015, Washington has recently released a new EP, titled Harmony of Difference.  Unlike The Epic, which, quite literally, carried epic proportions and scale, spanning a 3 hour runtime, Harmony of Difference is much more accessible, and serves as a great entry point into Washington’s discography. Fresh off this release, Kamasi Washington is hitting the Canopy Club on November 14th with his band as a part of his latest tour, and I’d highly recommend witnessing this moment in musical history live.

Joe Hertler & The Rainbow Seekers is a folk rock/funk band from Michigan. Check them out, and grab tickets for their show in December!