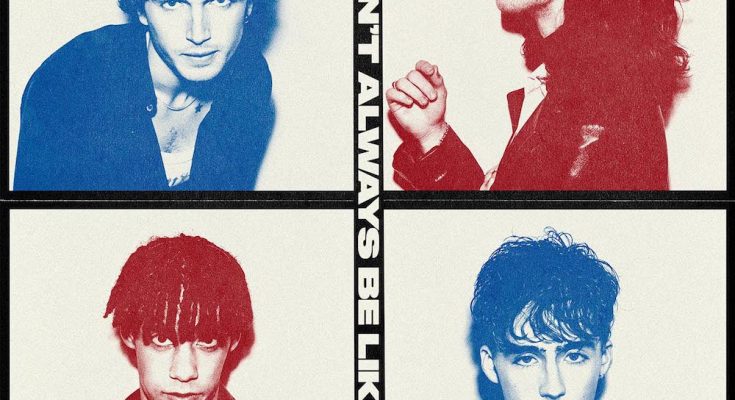 Providing a breath of fresh air all the way from Dublin, Ireland, Inhaler’s newest album steers away from the usual indie-pop sound that is becoming more common during this era of music. It draws influences from U2 (the band of the frontman’s father) and other indie-pop acts while also having a strong instrumental presence.

The album, It Won’t Always Be Like This, was originally set to be released on July 16, 2021, but was later pushed to be released on July 9, 2021. It showcases eleven tracks, two of which were re-recorded for the album (“My Honest Face” and “It Won’t Always Be Like This”). This is the band’s very first album after releasing several singles following their formation in 2012 then becoming active in 2016.

This album is different from their previous releases. One difference between the tracks on this album and their previous releases is the way the drums are being utilized; they are not only being used to help keep the beat and tempo of the song but to also add texture. Another difference is the use of other synth sounds in conjunction with the rest of the instrumentals as a way to give it a different vibe and show their growth as musicians.

If you like bands such as Wallows, Declan McKenna, Dayglow, Surf Curse, or U2, you are sure to love this band because their songs have some of the same characteristics as songs produced by those bands: prominent guitar presence, soft vocals, and catchy drums.

Listen to It Won’t Always Be Like This by Inhaler on Spotify: