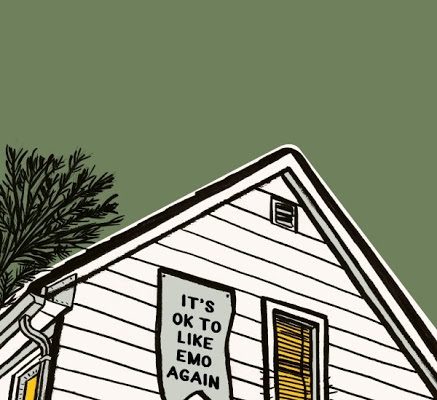 The 1990s gave us a lot of things: The X Files, Tamagotchis, Google, and, of course, influential new sub-genres in music. Sometime in the late 90s, hardcore punk, math rock, and indie rock combined to create the lo-fi, lyrically-centered sound we know today as Midwest Emo. Most Midwest Emo is characterized by a DIY style, with alternating quiet and loud melodies and what some describe as “twinkly” guitar riffs. The genre was named because of influential bands like The Promise Ring, American Football (from Champaign!), and Cap’n Jazz tracing their origins to midwestern cities. This playlist includes music from those early outfits as well as more modern bands like Michael Cera Palin (a personal favorite) and The World Is A Beautiful Place & I Am No Longer Afraid To Die. These 21 songs are just a basic sampling of all the music I could have included as defining or gaining influence from the genre, and I definitely suggest checking out the “Midwest Emo” tag on Bandcamp if you’re looking for more. Happy listening! 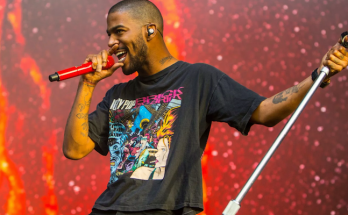 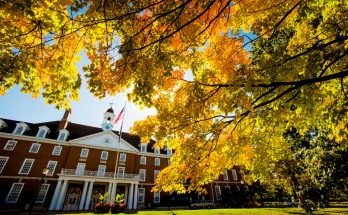