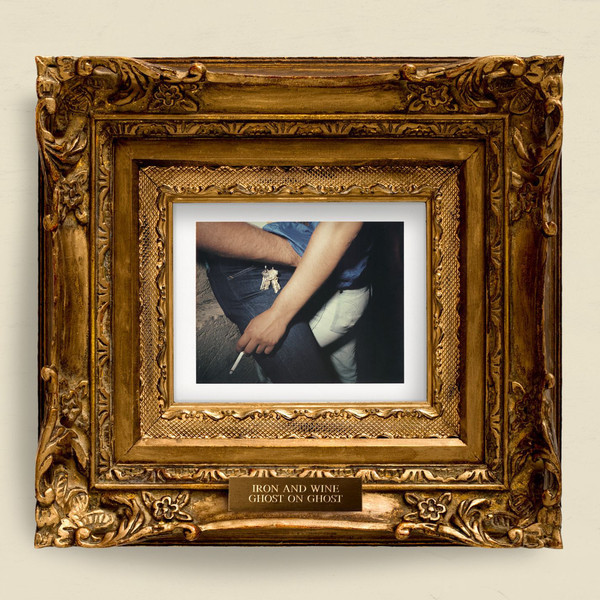 Sam Beam and his band are back again with their 5th studio album Ghost on Ghost.  The album feels a little jazzier than the past couple from Mr. Beam, but that doesn’t mean it loses any quality.  The album officially releases on April 16th, but thanks to the good folks over at National Public Radio, we have a stream for you early.    Listen to the stream below and let us know what you think.  You can also head on over to 4AD to pre-order the record in time for its release next week!