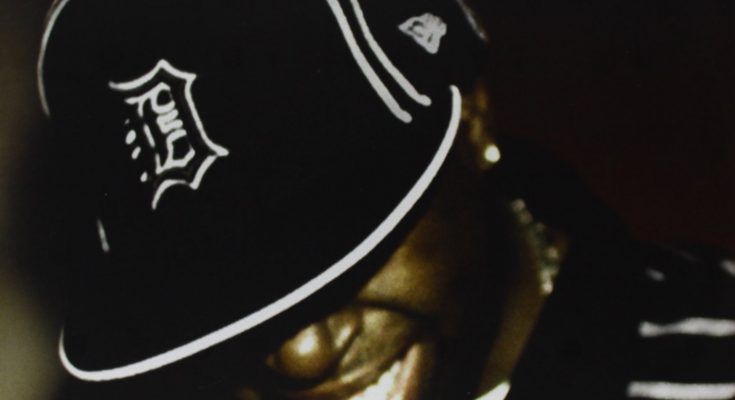 The legacy that J Dilla left behind after his unfortunate and untimely death in 2006 is one that would go on to influence hip hop a great deal in the years to come. He had one of the most prolific and genre-defining careers of any professional beatmaker up to that point. He had worked on so many classic hip hop albums up that people might have started to lose count. From Questlove to Q-Tip, from Badu to Busta, J Dilla was, and continues to be, a large source of inspiration to his peers, not just because of his musical abilities but because of his work ethic and positivity. His work with Slum Village, Common, Talib Kweli, Madlib, and many more artists are widely considered essential hip hop listening and defined hip hop in the decade between 1996 and 2006.  Three days before his death he released his final album called Donuts.

What made this beat tape different from others released around the same time was that the instrumentals weren’t that straightforward and not necessarily super easy to rap over. At the time a producer would release a compilation of instrumentals to try and catch the ears of producers, A&Rs, or other MCs that needed beats to rap over. It was just a kind of showcase to try and prove to the musical higher-ups that you’re capable of producing a hit instrumental. J Dilla had already done this. He had proved to be one of the most gifted producers to ever touch an SP-1200 so releasing a beat CD when you already had MCs clamoring to have a chance to work with you was an odd choice.

But Donuts wasn’t an album for other rappers, it wasn’t even really an album just for hip hop fans. This was an album for any fan of music. I truly believe that a fan of any particular musical genre can listen to this album and find something to love. His reworking of the English rock band 10cc’s song “The Worst Band In The World” on “Workinonit” is as much a rock instrumental as it is a hip hop one. Calling some of the tracks on this album “beats” almost seems insulting considering the amount of thought and craftsmanship put into each second of this album.

Each crackle of the sampled vinyl sounds intentional, each sampled shout or vocal passage seems out of place on the original track compared to how it’s used by Dilla on Donuts. From the insane reworking of The Escort’s “I Can’t Stand (To See You Cry)” on “Don’t Cry” to the classic flip of the Jackson 5’s “All I Can Do Is Think Of You” on “Time: The Donut of The Heart”, this album is a gateway to years of musical history and a celebration of how far music has come. “Lightworks” sounds like it came from another planet and when you listen to what was sampled its mind-blowing how these records from such different areas and times can culminate into something that sounds so new. Even the passionate wails of  “My people!” on the track “People” sound like they were sung by Eddie Kendricks just for Dilla to use three decades later.

It’s probably pretty clear by now that I absolutely love this album. I think the content of it as well as the circumstances surrounding its release make it one of the most important albums released during the last decade. And even if you don’t like the album, the conditions under which it was made are a testament to the dedication and love of music that J Dilla had. He made 29 of the 31 tracks during an elongated stay in the hospital. While suffering from symptoms of TTP and lupus, Dilla worked on the album in a hospital room with only a sampler and a box of records his mom brought for him. Towards the end of 2005, his hands swelled so much that he could barely move them, much less make beats. And his legs had gotten so swollen that eventually, his mother would have to bring him to the sampler in a wheelchair when he wanted to work on the album.

Donuts, more than anything, is about a single man’s love and dedication to music. The more you dig into it, the more you start to appreciate it. It’s a gift to aspiring producers, a crash course in innovation in beat-making. I think it’s a timeless piece of music with some incredible moments across the 31 song tracklist and behind it is one of the most inspiring figures in hip hop. In an interview with Stones Throw talking about Dilla and growing up in the Midwest, Kanye West said, “That pressure busts pipes, something great is going to come from that, a rose is going to grow from that concrete, and J Dilla is definitely one of those roses.” He’s an artist that consistently pushed to be better and after the release of his last record, it seems like he pushed the whole hip hop community to be better too.