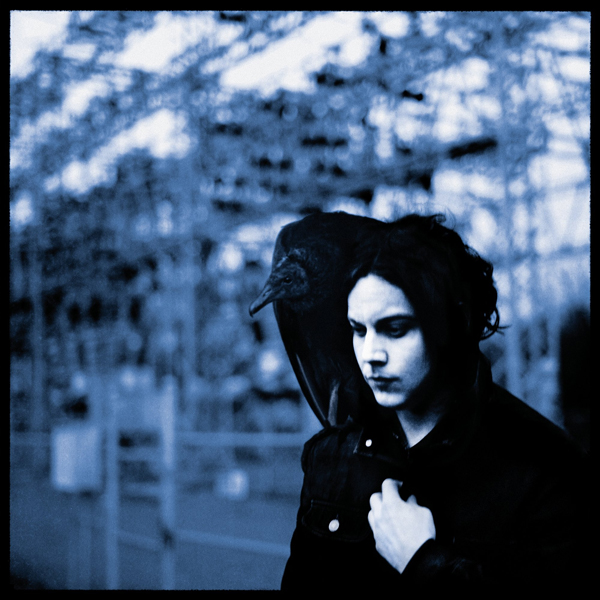 When I first listened to the live stream of Jack White’s Blunderbuss on iTunes, it was like a breath of fresh air. As a classic and modern blues fan, Jack White is the best of both worlds, and he’s finally getting back to his roots. Between the sound of screeching guitar riffs and a slow rolling bluesy feel there is nothing not to like.

The Raconteurs and The Dead Weather were very good, yes, but they just left something to be desired. Jack White, who has always stressed the beauty on minimalism, got away from that. The Raconteurs opted for a more mainstream alternative feel, while The Dead Weather took a step into the more electronic, experimental realm. As I said, both side projects were good, but neither had the extra “umph” of The White Stripes. There were no songs like “Seven Nation Army” or “Fell in Love with a Girl” that could take control of your mind for weeks at a time. I love Blunderbuss because it’s Jack White’s attempt to get back on that track.

The album starts off strong with a few songs that will leave you trying to catch your breath. “Missing Pieces” is the perfect re-acclimation to the old Jack White, and “Sixteen Saltines” is easily the most kick-ass song on the album with hard power chords, riffs and so much reverb you’ll still be hearing it when you wake up tomorrow morning. (Not to mention the completely nuts music video you can watch at the bottom of this review.)

The second half of the album is a lot slower. Songs like “Trash Tongue Talker” show that White’s mastery of classic Blues is better than ever, with a bluesy sound a lot more faithful to the classic sound than anything he made in his White Stripes days. “Hip (Eponymous) Poor Boy” and many of the later songs sound a lot like Wilco’s Sky Blue Sky days, but with a little Jack White southern twist on them.

I’m, overall very happy with Jack White’s first plunge into a solo career. Besides some minor quirks and some things that I personally would have liked to see more of (nowhere near enough killer guitar solos), the album is solid. As I’ve stated, it’s a step back towards the bluesy, simple, yet killer White Stripes sound. The White Stripes, however, could only go as far as Meg White would. This is all Jack, and it’s going somewhere. Blunderbuss just became White’s first album EVER to reach #1 in the U.S. Clearly he’s doing something right. We can all only hope for many more solo albums from Jack White, and knowing Jack White, it will only get better.

RIYL: Wilco, Fitz & the Tantrums, and The Black Keys